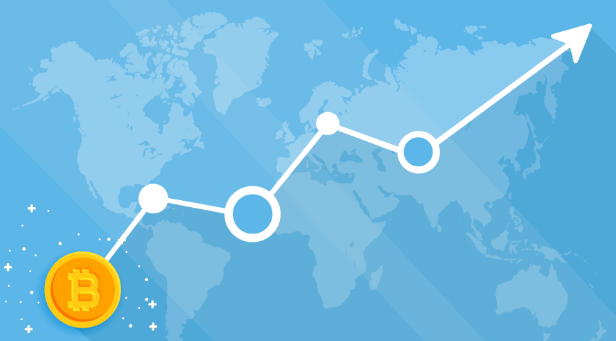 The Bitcoin price is likely to hit an all-time high of $60,000 this week as the U.S House of Representatives is expected to pass Democrats’ $1.9 trillion stimulus bill this week.

The forecast comes as the cryptocurrency hit a market capitalisation of $1 trillion on Tuesday. The price of Bitcoin, the world’s most dominant cryptocurrency by market cap, is climbing again this week following its impressive bull run earlier this year. It’s already closing in on its record high hit in February and I believe that we can expect it to surpass this, likely reaching $60,000 this week.

The recent surge is largely due to the U.S. Democratic leaders aiming to get the legislation on the $1.9 trillion stimulus package through the House as soon as Tuesday, if not Wednesday. The stimulus package will be a considerable driver for the price of Bitcoin for three reasons.

South Africa: Julius Malema back in court for assault