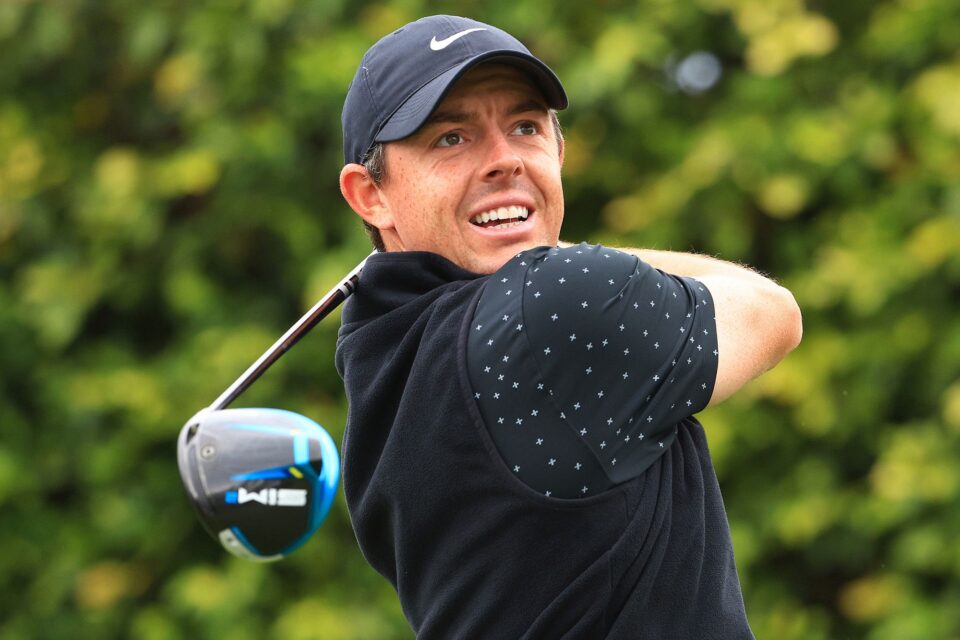 The PGA Tour may not allow mulligans but Rory McIlroy will enjoy the ultimate do-over this week when he gets a fresh start at defending his Players Championship crown. McIlroy was nine shots back of leader Hideki Matsuyama and in a share of 83rd place after an even-par 72 in the first round last year before golf’s unofficial fifth major was canceled later that day due to coronavirus concerns.

The Northern Irishman’s game was in far better shape ahead of the 2020 Players Championship as he arrived at TPC Sawgrass ranked number one in the world and has not placed outside the top five since August 2019. McIlroy has since dropped to 11th in the rankings and may be far removed from his Players Championship triumph but the four-time major champion is hopeful he can get a boost from his status as defending champion.

McIlroy arrives at the Pete Dye masterpiece course fresh off a share of 10th place at the Arnold Palmer Invitational where he began the final round within striking distance of the top of the leaderboard but struggled to a closing four-over-par 76. An 18-times winner of the PGA Tour, McIlroy said his focus, for now, is finding consistency in his ball-striking.

U.S. Dollar at one week lows after benign inflation data

Failed Vaccine Agenda: Serbian tennis player Novak Djokovic gets denied access into Australia because he refuses to get vaccinated!