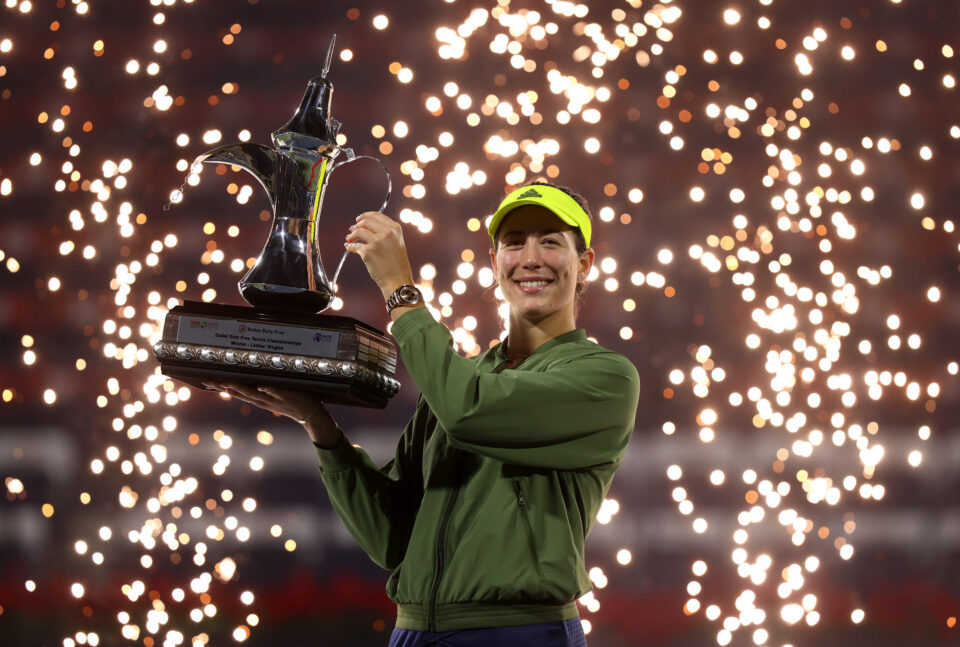 Muguruza survived a set point against her from Krejcikova in the first set before going on to win. Meanwhile, Spain’s Sara Sorribes Tormo beat Canada’s Eugenie Bouchard in straight sets to win the Abierto Zapopan title in Mexico. Tormo eased to a 6-2 7-5 victory as she claimed her first WTA title, while Bouchard has not won a title since 2014. In France on the ATP Tour, Russia’s Daniil Medvedev beat Pierre-Hugues Herbert 6-4 6-7 (4-7) 6-4 to win the Open 13 Provence title.

Medvedev, who will overtake Rafael Nadal to move to number two in the men’s rankings on Monday, hit 13 aces on the way to victory. Herbert, who beat Kei Nishikori and Stefanos Tsitsipas on the way to the final, was aiming for his first ATP singles title in his fourth final and won the second-set tie-break to level the match. However, he was broken when 5-4 down in the decider as Medvedev won his 10th ATP title.

South African union of students threatens to shut down the country