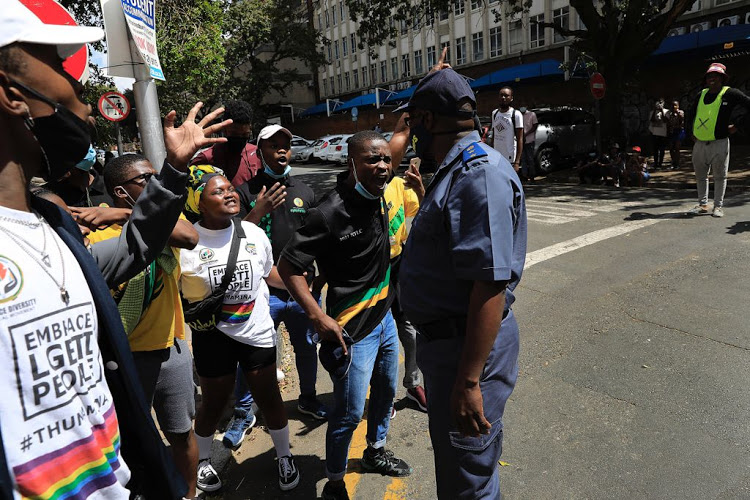 Last week South Africa saw another revolt from one of the country’s top universities who were in protest after the University announced that it could no longer fund their studies. These are young students of colour who were beneficiaries of free education scheme introduced during the reign of former President Zuma, who saw an agonizing financial exclusion of youth of colour in top universities.

The ANC then sent its Secretary General to address the protesting students and promised them that the government was going to do everything they can to make sure their fees are paid for. Wits University has not responded to those new developments, however the University has suspended and charged five students for disrupting exams and violating Covid-19 regulations.

South Africa is changing its marriage laws from next year