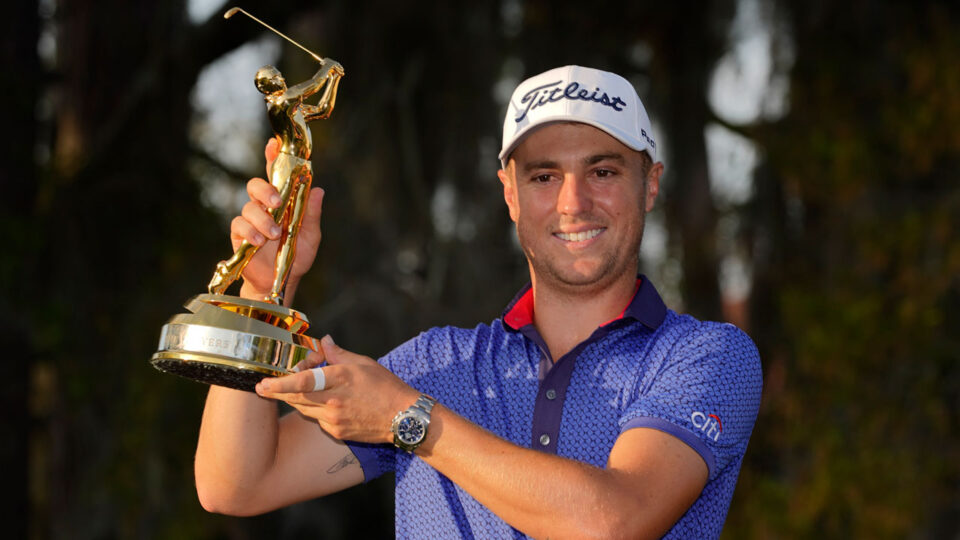 Third-ranked Justin Thomas held off Lee Westwood down the stretch, firing a four-under par 68 Sunday to capture his first Players Championship for his 14th career US PGA Tour title.

The 27-year-old American overtook England’s Westwood on the back nine with a mid-round run of three birdies and an eagle and was solid down the stretch to secure his first victory of the season. Thomas, the 2017 PGA Championship winner, finished 72 holes on 14-under 274 and defeat 47-year-old Westwood by one stroke at TPC Sawgrass in Ponte Vedra Beach, Florida.

“I’m so happy to be a Players champion,” Thomas said. “Probably one of the best rounds of my life tee to green.” He matched the best 36-hole comeback to win in Players history, rallying from seven strokes back by going 64-68 on the weekend,

Thomas battled controversy earlier this year, apologizing for using a homophobic slur that TV microphones picked up at January’s Tournament of Champions, one that cost him a Ralph Lauren sponsorship.

Ancelotti returns to Real for second spell as coach