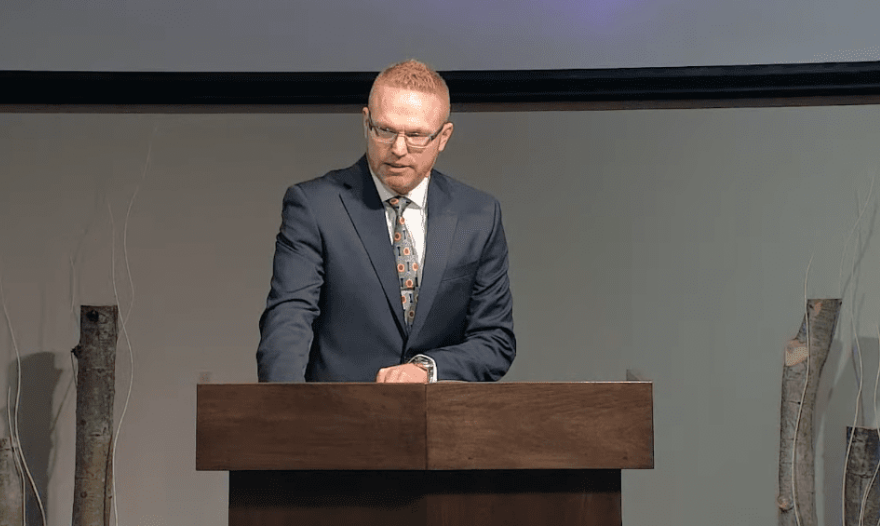 The Canadian pastor imprisoned for violating COVID-19 mandates put in place by the government will likely be released from jail, his attorneys announced Wednesday.

Pastor James Coates has been behind bars since Feb. 16, when he was arrested by officers with the Royal Canadian Mounted Police for holding in-person worship services in violation of Edmonton, Alberta, health orders demanding he limits attendance to just 15% of the facility’s total capacity.

Attorneys with the Justice Centre for Constitutional Rights, which is representing Coates, announced prosecutors have agreed to withdraw all but one of the Public Health Act offenses that Pastor James Coates has been charged with.

The organization noted Coates will be released from jail without any conditions, a change from mid-February when the minister refused to sign a bail condition that required him to stop preaching unless he came into compliance with all government edicts.

Send portions at Christmas: Churches around the world spread love this festive season