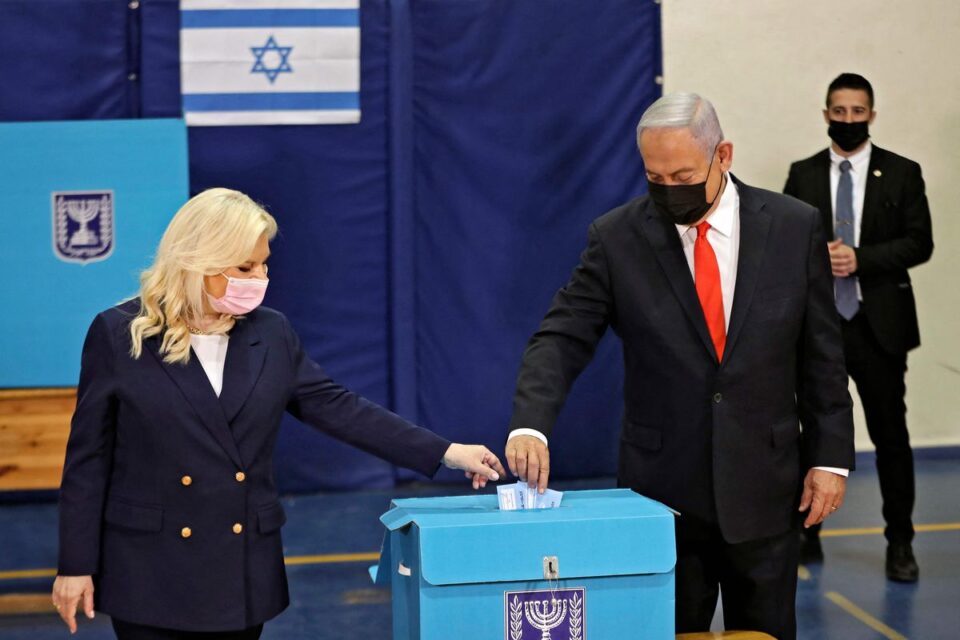 Israeli parliamentary elections on Tuesday resulted in a virtual deadlock for a fourth time in the past two years, exit polls indicated, leaving Prime Minister Benjamin Netanyahu with an uncertain future and the country facing the prospect of continued political gridlock.

The exit polls on Israel’s three main TV stations indicated that both Netanyahu, his religious and nationalist allies, along with a group of anti-Netanyahu parties, both fell short of the parliamentary majority required to form a new government.

That raised the possibility of an unprecedented fifth consecutive election later this year. After three previous inconclusive elections, Netanyahu had been hoping for a decisive victory that would allow him to form a government with his traditional ultra Orthodox and hard-line nationalist allies and seek immunity from corruption charges.