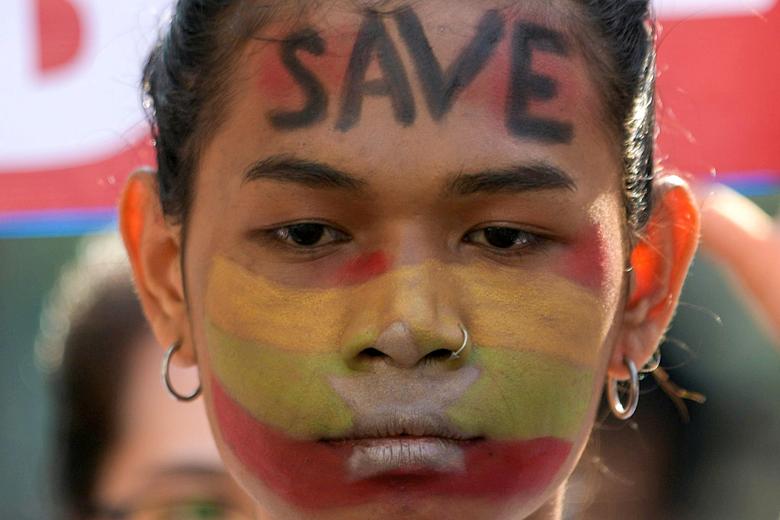 Across Myanmar, opponents of the ruling junta on Sunday mourned the killings of at least 114 people by security forces in the bloodiest day since the military coup on February 1st, but vowed to keep protesting to end army rule.

Children were among those killed on Saturday, Myanmar’s Armed Forces Day, according to news reports and witnesses, in a crackdown that drew renewed Western criticism. The UN investigator said the army was carrying out “mass murder”.

Saturday also brought some of the heaviest fighting since the coup between the army and the ethnic armed groups that control swathes of the country. Local media reported that the dead included 40 people, one of them a 13-year-old girl, in Myanmar’s second city of Mandalay. At least 27 people were killed in the commercial hub Yangon. Another 13-year-old was among the dead in the central Sagaing region.

Protests in Algeria against government in new Hirak demonstration

Biden warns Russia may be planning cyber attack against U.S

India battles black fungus in some of its citizens