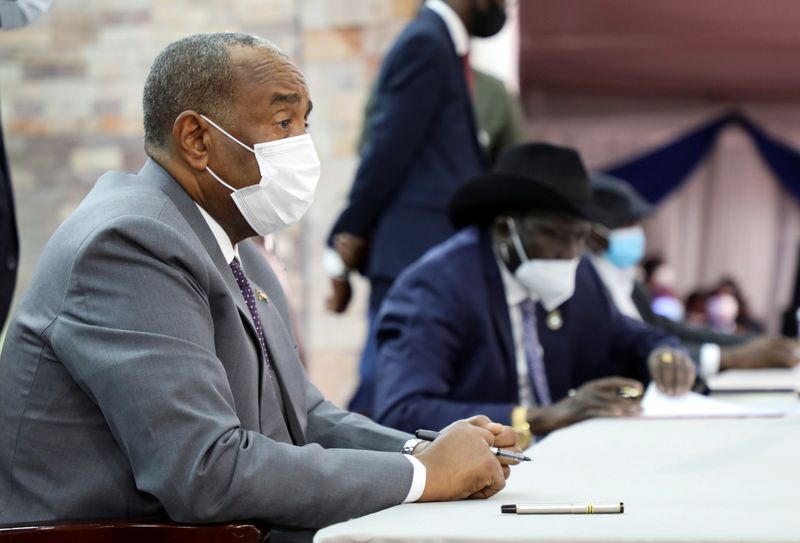 A peace agreement was signed by the Sudan joint military-civilian Sovereign Council with the Sudan People’s Liberation Movement-North, based in the Nuba Mountains, where there is a notable Christian population.

The Sudan People’s Liberation Movement-North, describes itself as a Sudanese national movement that seeks to change the policies of the centre in Khartoum and to build a new centre for the benefit of all Sudanese people regardless of their religion, gender or ethnicity background.

The declaration stated that both sides agreed to the establishment of a civil, democratic federal state in Sudan, wherein, the freedom of religion, the freedom of belief and religious practices and worship shall be guaranteed to all Sudanese people by separating the identities of culture, religion, ethnicity and religion from the state.

Sudan is a Muslim dominated country where Christians for now make up the minority in the country and for many years the country has been ranked as one of the highest on Christian persecution. However this will surely change.

Sierra Leone appeals for aid for 7.000 victims of devastating fire

Facebook making a big change to its News feed