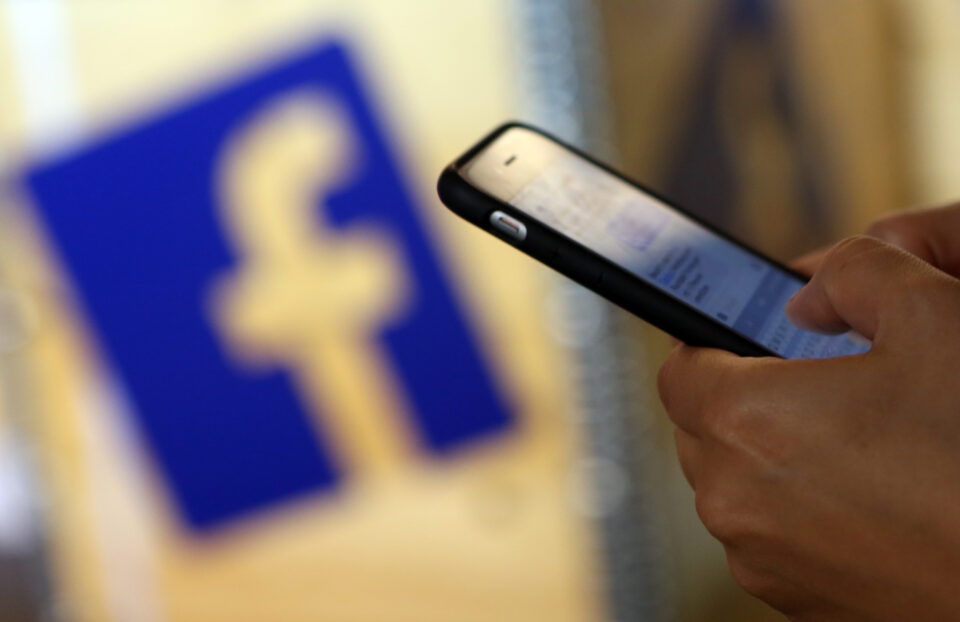 Facebook is facing a huge crisis, a user in a low level hacking forum has published the phone numbers and personal data of hundreds of millions of Facebook users for free online.

Though South Africa is not directly listed as an affected country, millions of SA accounts appear to be affected under the designation “Africa”. A certain news agency viewed sample of the leaked data and verified several records by matching known Facebook users’ phone numbers with the IDs listed in the data set.

The leaked data could provide valuable information to cybercriminals who use people’s personal information to impersonate them or scam them into handing over login credentials, according to Alon Gal, CTO of cybercrime intelligence firm Hudson Rock, who first discovered the leaked data on Saturday.