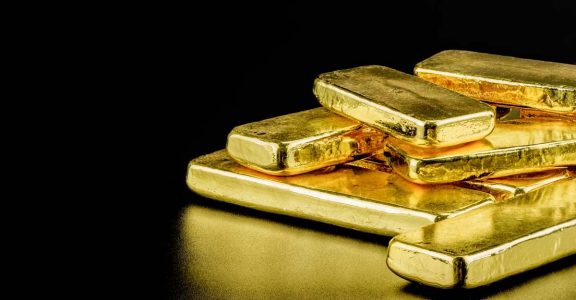 Spot gold was flat at $1,737.89 per ounce by 0407 GMT. U.S. gold futures fell 0.1% to $1,739.20 per ounce. Fed officials are committed to supporting the economy until its recovery is more secure, minutes of the U.S. central bank’s most recent policy meeting released on Wednesday showed.

The glory of his presence with Rev Ken Oyakhilome

Recession fears in grow as Euro zone manufacturing down