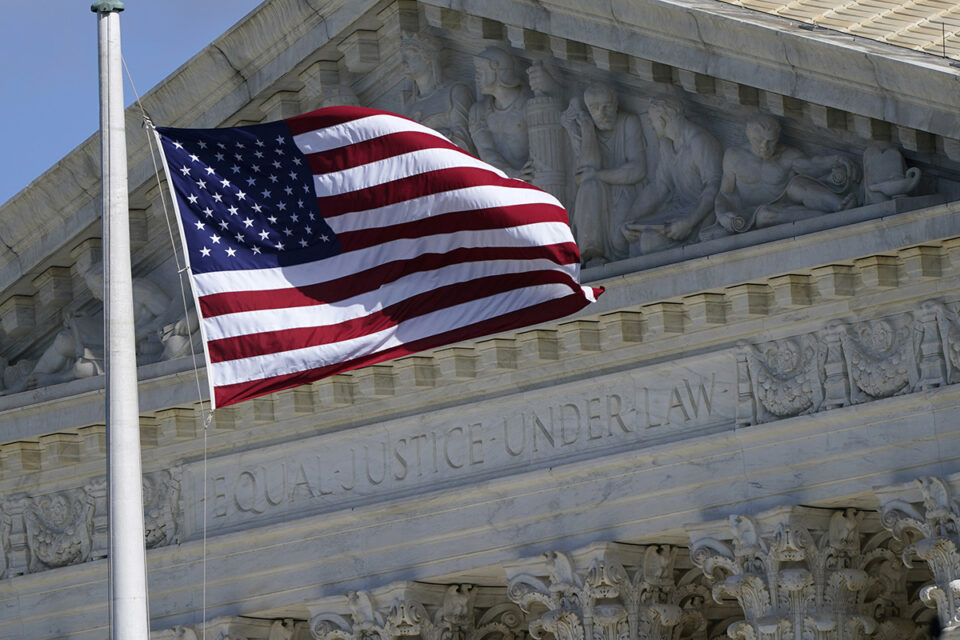 A study done in the U.S reveals that recently the Supreme Court in the country has seen a rise in the number of Churches winning cases, this includes a number of cases during the previous year.

Katherine Beck Johnson at Family Research Council says Christians should be winning. Religious Liberty is embedded in the constitution.

Malawi North hosted the ‘Glory of His Presence’

India: Christian boy dies after 46 days in hospital after being attacked with acid

A special look into Reach Out South Africa 2021