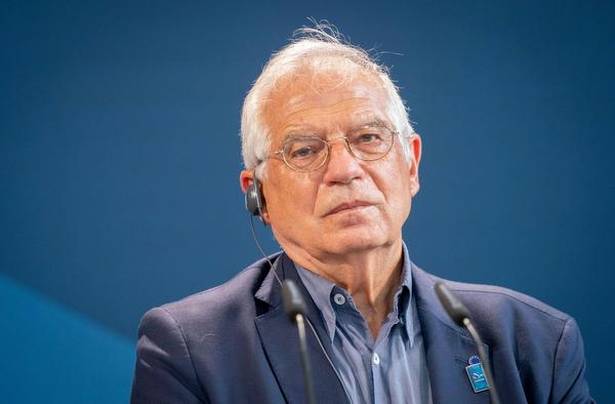 The European Union’s top diplomat said that Russia and China were hampering a united international response to Myanmar’s military coup and that the EU could offer more economic incentives if democracy returns to the country.

EU’s foreign policy chief Josep Borrell said that it comes as no surprise that Russia and China are blocking the attempts of the UN Security Council, for example to impose an arms embargo. He added that the geopolitical competition in Myanmar will make it very difficult to find common ground and that there’s a need to try.

Security forces have killed more than 700 unarmed protesters, including 46 children, since the military seized power from the elected government of Aung San Suu Kyi in a Feb 1st coup, according to a tally by the Assistance Association for Political Prisoners (AAPP) activist group.

A significant number of marines have declined covid-19 vaccines

The Journey of Jacob Zuma: Politics, Prison and Hospital

Tokyo Sexwale alleges more funds were embezzled by the ANC