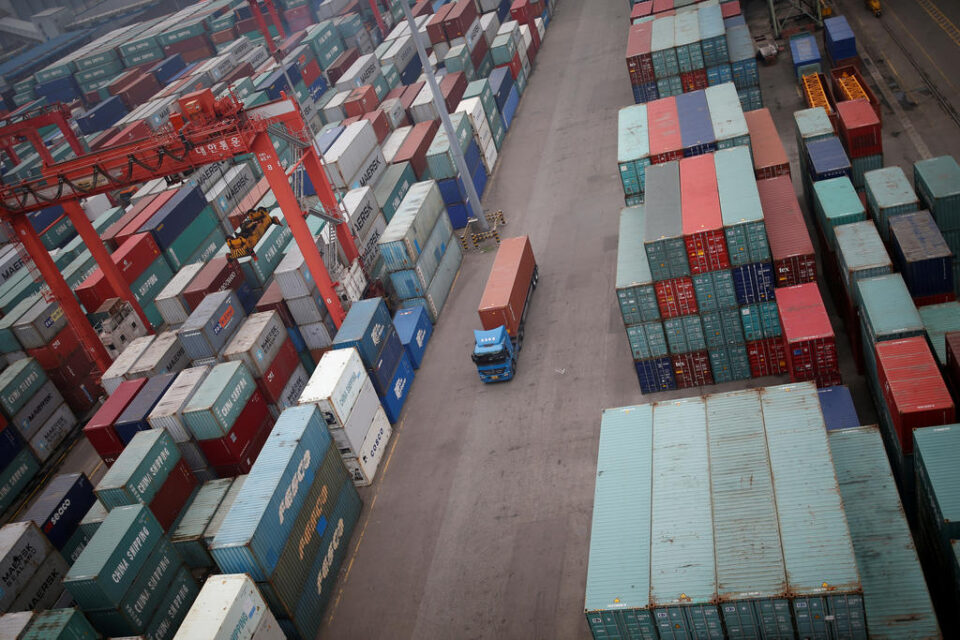 South Korea’s exports rose in the first ten days of this month thanks to robust shipments of chips and cars, and bouncing back from a low last year in the early days of the pandemic.

This month, exports are up nearly 25 percent on-year. South Korea’s exports soared in the first ten days of April, suggesting the economy is on the path to recovery from the pandemic. According to preliminary data from the Korea Customs Service on Monday, exports from April 1st to the 10th amounted to some 15 billion U.S. dollars, up 24-point-8 percent compared to the same period last year.