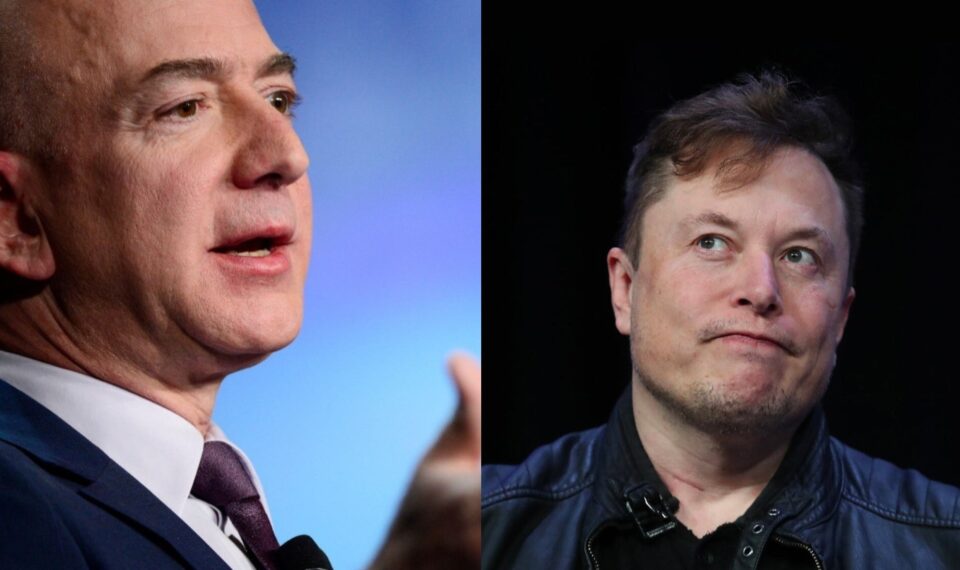 The billionaire space race is the intense rivalry in NewSpace by recent space entrepreneurs, who entered the space industry as billionaires from other industries, particularly computing. This private industry space race of the 21st century involves sending rockets to the ionosphere (mesosphere and thermosphere), orbital launch rockets, and suborbital tourist spaceflights.

Bezos’s space company, Blue Origin, believes relatively cheap travel for humans is not far off. That would finally deliver a return on the $1bn (£730m) of Amazon stock Bezos has to sell annually to fund it. Blue Origin was one of four projects flagged by Bezos.

Rival billionaire Elon Musk’s SpaceX is arguably ahead of Blue Origin. Most of the industry is focused on IT, but experts believe the billionaires’ efforts are about to usher in a new era, with the start of space tourism, manufacturing and more. Google co-founder Larry Page has backed Planetary Resources, a startup hoping to mine asteroids.

Fake digital people created by companies could trick you