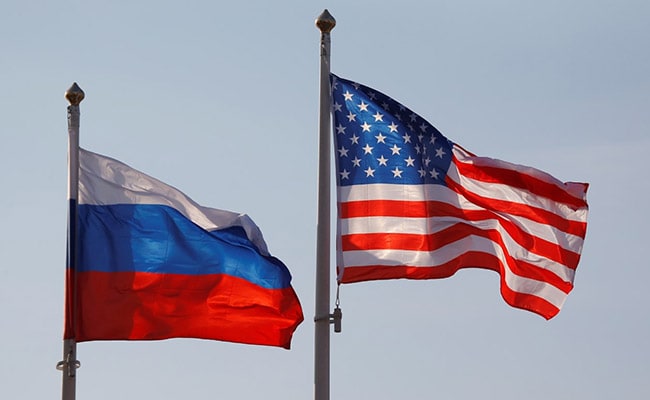 Russia has asked 10 U.S. diplomats to leave the country in retaliation for Washington’s expulsion of the same number of Russian diplomats over alleged malign activity and suggested the U.S. ambassador return home for consultations.

The measures, part of a broader retaliatory package, were approved by President Vladimir Putin, as a response to an array of U.S. government sanctions imposed on Moscow a day earlier, including curbs to its sovereign debt market.

Though Moscow responded swiftly and with measures designed to hurt U.S. interests and shrink its diplomatic footprint, it left the door open for dialogue and did not kill off the idea, proposed by President Joe Biden, of a Putin-Biden summit. It said it had options to hurt the United States economically and to shrink its diplomatic corps in Russia to just 300 people, but was holding fire for now.