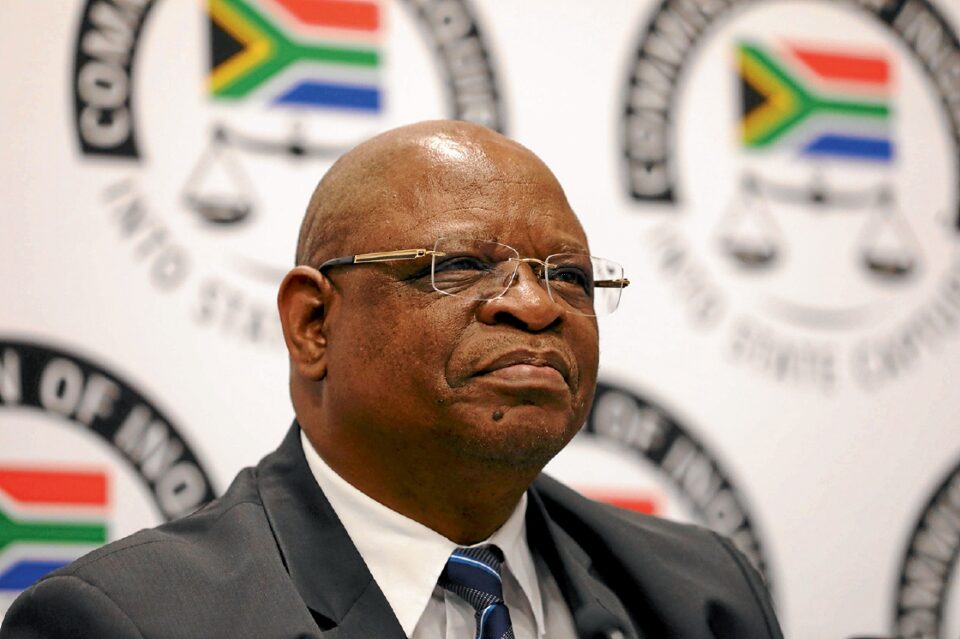 South Africa’s Judicial Commission of Inquiry into Allegations of State Capture, Corruption and Fraud in the Public Sector including state owned entities has confirmed that its offices in Parktown were broken into over the weekend. Various items were removed from them which included laptops and other items.

Commission spokesperson Mbuyiselo Stemela confirmed that their offices were broken into but could not give finer details of the incident. He, however, said the commission hearings will continue today despite the break-in at its offices.

He said the commission was also scheduled to have an evening session to hear parliamentary oversight related evidence from the national chairperson and former ANC secretary general Gwede Mantashe. The commission was also due to hear the evidence of President Cyril Ramaphosa this week in his capacity as the president of the ANC but the matter had to be postponed until next week.

Ramaphosa will now testify on April 28 and 29 and most of the focus of his testimony will be based on the ANC’s cadre deployment. Various political parties have submitted questions to the Commission for Ramaphosa to answer.

Russia retaliates for US diplomatic expulsions