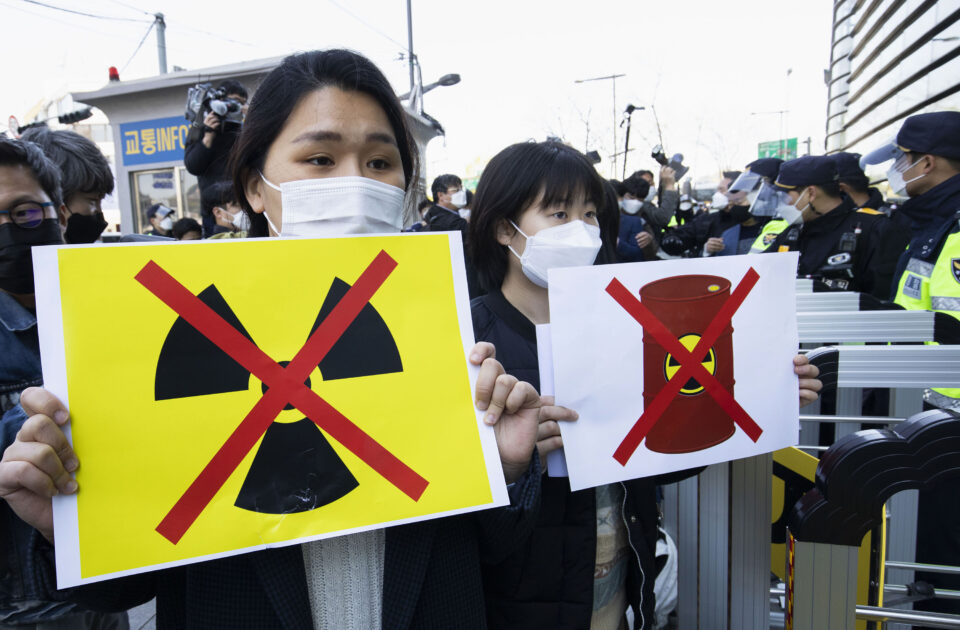 On April 19, 2021, rallies were held by fishermen in two coastal cities in South Korean coastal cities. In Yeosu, a fleet of more than 150 fishing boats sailed around islands near the city.

Japan said there will be no negative impact on human health or the environment from the release of the water, which was used to cool the damaged reactor over the 10 years since a massive earthquake and tsunami triggered a triple meltdown at the plant.

But Tokyo’s decision has also drawn protests from local fishermen and raised concerns from neighbouring areas in Japan. Plans call for the water discharge to start in about two years.

Highlights of the Global Ministers Classroom (GMC) with Pastor Chris 2022