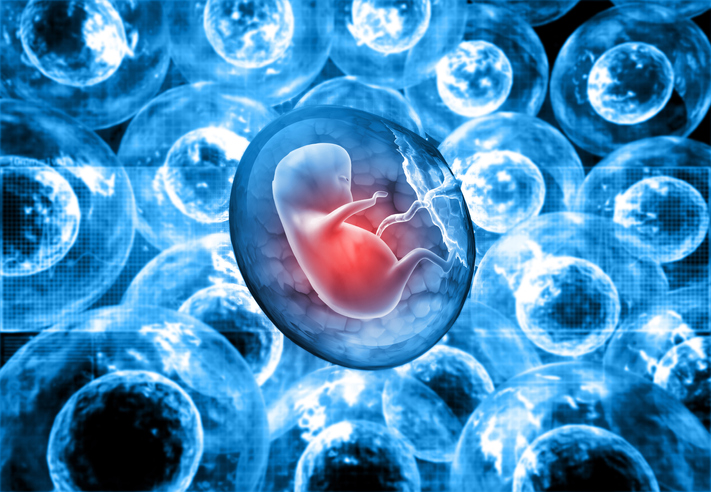 A joint team of US and Chinese scientists have, in highly debated research, grown human cells in monkey embryos in a laboratory for up to 20 days. The development, which has sparked ethical debates, has implications for developing new models of human biology and disease.

In the current study, detailed in the journal Cell, six days after the monkey embryos had been created, each one was injected with 25 human cells. The cells were from an induced pluripotent cell line known as extended pluripotent stem cells, which have the potential to contribute to both embryonic and extra-embryonic tissues.

Survival soon began declining, and by day 19, only three chimeras were still alive. Notably, though, the percentage of human cells in the embryos remained high throughout the time they continued to grow. But some experts in the UK have highlighted the significant ethical and legal challenges posed by the creation of such hybrid organisms and called for a public debate.

Concerns have been raised after researchers from the Salk Institute in California produced what is now referred to as monkey-human chimeras.

The world misled via the media about ventilators