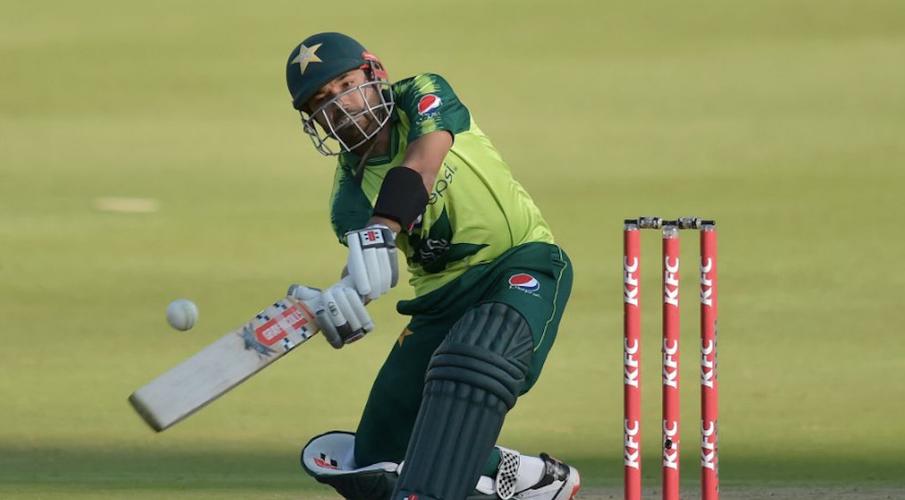 In-form opener Mohammad Rizwan blazed an unbeaten half-century as Pakistan defeated hosts Zimbabwe by 11 runs in the first Twenty20 International at the Harare Sports Club on Wednesday. Rizwan played a lone hand for his team with 82 not out as they posted 149 for seven in their 20 overs.

The home side, who have not qualified for the T20 World Cup in India later this year, we’re always just behind the rate and could only manage 138 for seven in reply. After being sent in to bat, the Pakistan innings was dominated by Rizwan, whose unbeaten 82 came from 61 balls.

No one else scored more than 15, with off-spinner Wesley Madhevere the pick of the home bowling attack with 2-11 from two overs. Craig Ervine top-scored in Zimbabwe reply with 34, but he was out to leg-spinner Usman Qadir, who also claimed the key wicket of home captain Sean Williams (9). Usman is the son of former Pakistan great Abdul Qadir and made his debut in the recent series in South Africa.

Zimbabwe was without their most experienced batsman Brendan Taylor, who pulled out of the game with a stomach bug. The second match in the three-game series will be played at the same venue on Friday. The limited-overs fixtures will be followed by two tests.

Over 1,700 at rallies for hunger-striking Navalny

Naomi Osaka announced she was withdrawing from Roland Garros