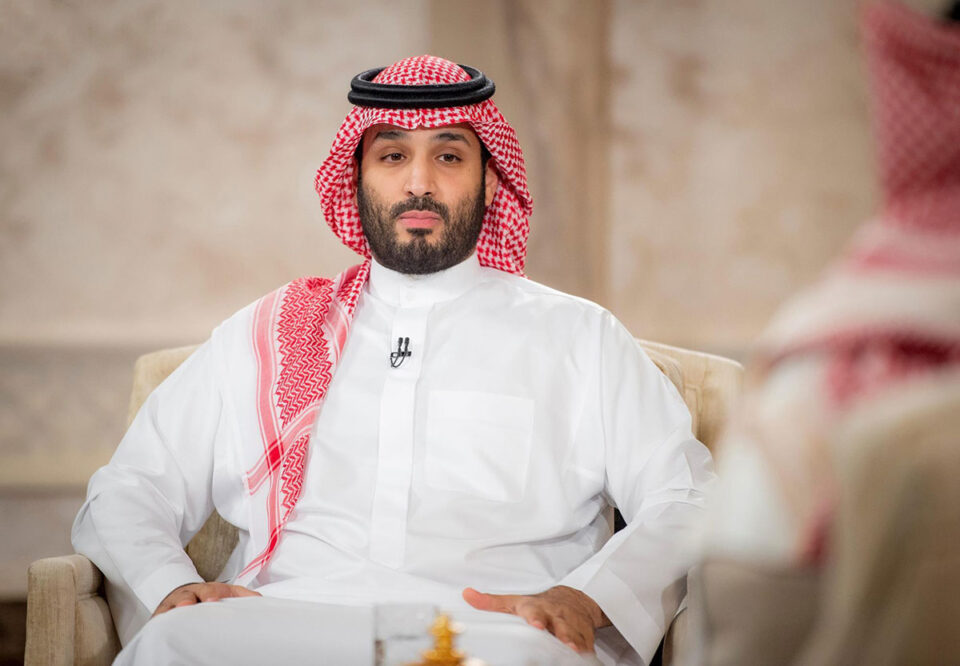 Saudi Arabia’s crown prince made an announcement that the kingdom is in talks to sell a 1% stake in state oil giant Saudi Aramco to a “leading global energy company” as he forecast an economic rebound after the global lockdowns which has affected most companies globally.

The kingdom is looking at the potential sale which could be worth about $19 billion, based on the company’s market value as a way to lock in customer demand for the country’s crude. While providing few details on which company is involved in the talks, he said the sale could take place in the next two years.

China is the largest buyer of Saudi Arabian oil. Almost 30% of the kingdom’s crude exports went to the Asian country last month, according to compiled data. Japan, South Korea and India were the next biggest importers.

The crown prince is increasingly leaning on Aramco, the world’s biggest oil company, to help finance his plan to transform and diversify the Saudi economy an initiative dubbed Vision 2030.