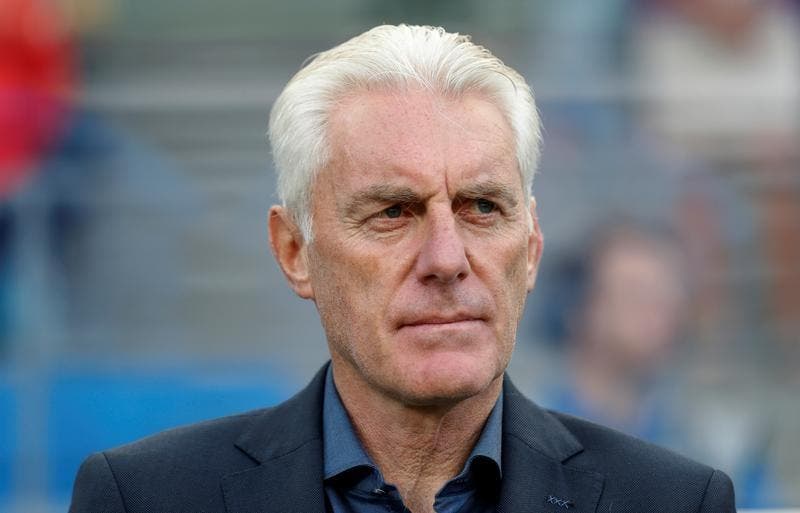 Broos, 69, coached Cameroon to the 2017 Africa Cup of Nations title, but was fired the following year after poor showings in the Confederation Cup and 2018 World Cup qualifiers. He has signed a five-year contract with South Africa having been jobless since quitting as caretaker coach of Belgian club KV Oostende in 2019.

A defender who made 24 appearances for Belgium, his other experience of Africa was being employed by Algerian clubs JS Kabylie and NA Hussein Dey during a 33-year coaching career. Motlanthe said Broos was chosen due to his “experience and ability and passion to work with young players”.

Since winning the Cup of Nations for the only time as 1996 hosts, South Africa have steadily faded as an African powerhouse and were ranked 15th in the continent and 75th in the world last month. South Africa are in a 2022 World Cup qualifying group with Ghana, Zimbabwe and Ethiopia, and only the team finishing first advances to the final elimination phase.

The first qualifiers, scheduled for June, are likely to be postponed until September because match venues in many countries do not meet international standards. Ntseki was fired in March after South Africa lost in Sudan and failed to qualify for the 2021 Cup of Nations in Cameroon.

Count up to the ISM Global Ministers’ Classroom with Pastor Chris