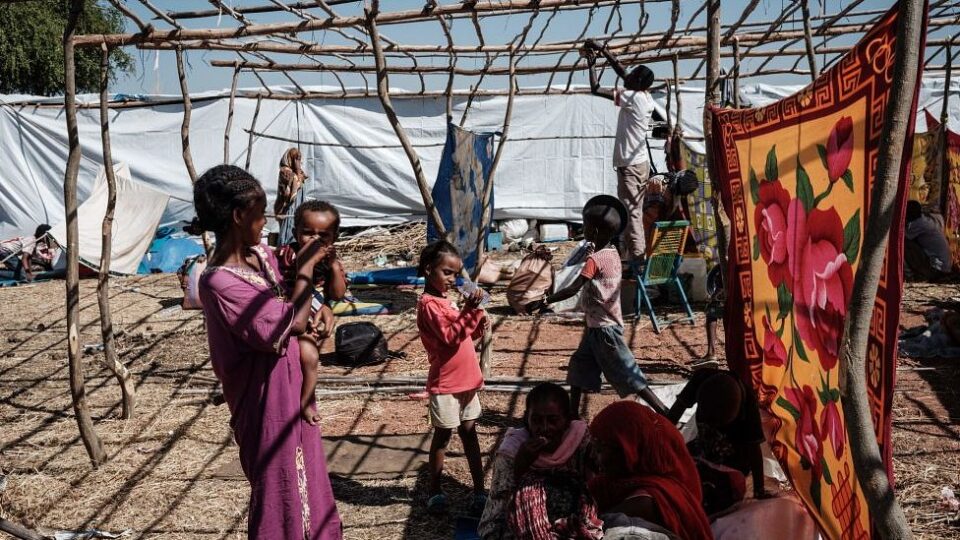 UNICEF has denounced that over one million people have been displaced in Ethiopia’s Tigray region. Fighting is continuing after the Ethiopian government’s military offensive started on November 4, 2020.

The statement described a “disturbing picture of severe and ongoing child violations,” quoting agency spokesperson, who has returned from a visit to the northern region.1.4 million children have been out of school for more than a full year (since March 2020).

A decision to reopen schools, however, is contingent on security and rehabilitation works. The education ministry estimates that up to 25% of schools have been damaged. According to a recent investigation by UNICEF and its partners in 13 cities, over half of boreholes are non-functional, along with healthcare facilities, after being damaged and looted.

Displacement sites are overcrowded, unsanitary and unsafe, increasing risks of exploitation of children.  UNICEF Ethiopia’s appeal for Tigray stands at 47.6 million dollars. More than half is unfunded.

South Africa: 443 lose their lives in the KZN floods and 63 others still missing

Over 100,000 protest in France over Macron’s vow to make the lives of the unvaccinated difficult