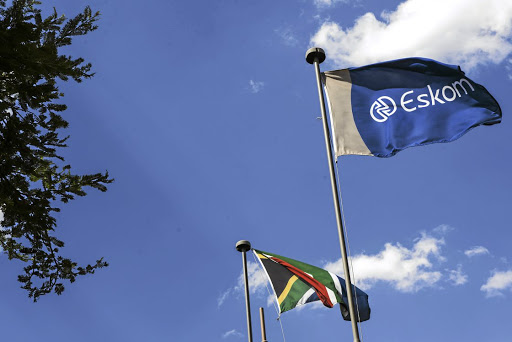 Eskom spokesperson Sikonathi Mantshantsha said the electricity outlook for the rest of this week was expected to improve as its teams worked to return generators to service.

So far there’s no word yet from Megawatt Park as to whether you’ll have to put up with load shedding on today, but Eskom said it would communicate any changes to its system.

The utility suspended stage one load shedding on Wednesday night while announcing at least one generation unit was brought back online.

South Africa was saddled with stage two blackouts earlier this week as the parastatal suffered multiple breakdowns at its aging power stations.

Businesses have been badly affected by the persistent power outages.