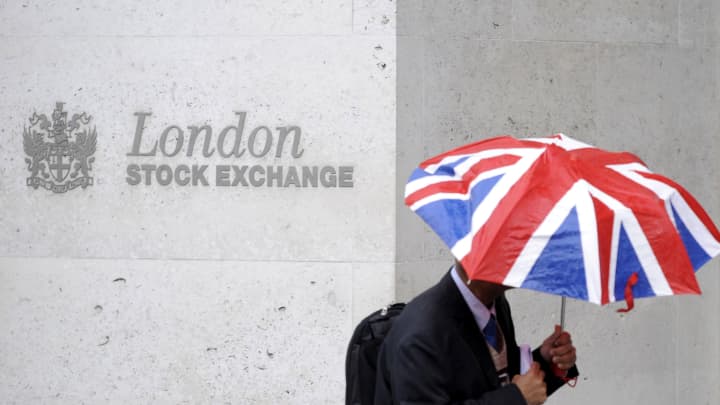 The pan-European Stoxx 600 gained 0.3% in early trade, with autos adding 0.9% to lead gains as all sectors except basic resources entered positive territory.

The IHS Markit composite PMI hit 62.0, its highest since the survey was launched in 1998 and up from 60.7 the previous month, as British services firms reopened following a prolonged lockdown period and manufacturers benefited from the global demand recovery.

In the euro zone, business growth hit its fastest pace for more than three years. The initial flash composite PMI came in at 56.9 compared to April’s 53.8. U.K. retail sales also jumped 9.2% in April, double the average projection in a Reuters poll of economists, official data showed today, indicating that pent-up consumer demand is beginning to kick in.

Reviewing the U.S Dollar as the major currency