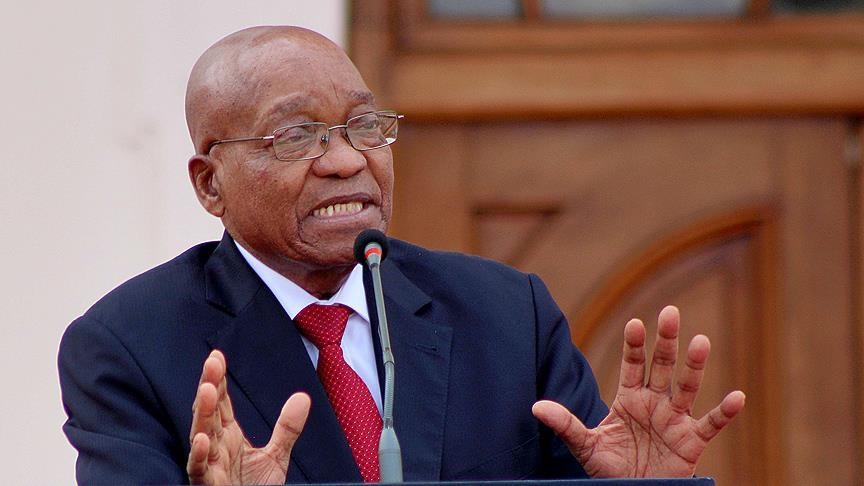 Thales also pleaded not guilty to all charges. The former president has also applied for a special plea to have state prosecutor Advocate Billy Downer removed. He claims that his prosecution is political and Downer is biased.

NPA national spokesperson Sipho Ngwenya said advocates Wim Trengove, Andrew Breitenbach, Hephzibah Rajah and Ncumisa Mayosi have been appointed and “effectively given a delegation in terms of the NPA Act to be prosecutors in this matter”. The case has been postponed to 19 July.

The postponement is to allow the State enough time to respond to the former head of state’s special plea application in terms of section 106 of the Criminal Procedure Act.