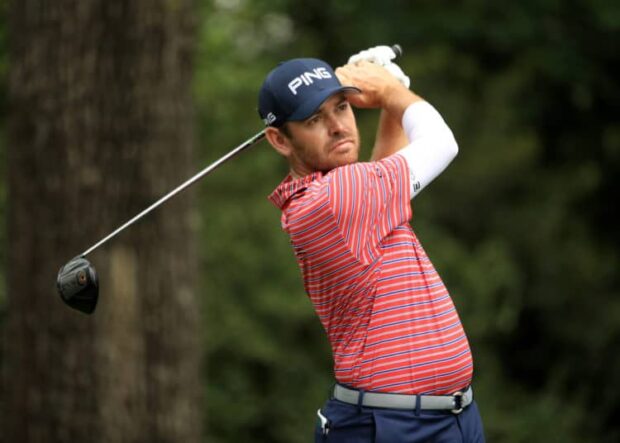 Louis Oosthuizen solidified his position back inside the world’s top 10 in the latest Official World Golf ranking as he climbed one spot to 19th despite sitting out the action in last week’s PGA Tour tournament.

The runner-up in the previous week’s PGA Championship was the beneficiary of a two-spot slide by England’s Paul Casey as his ranking ahead of the US Open confirms him as one of the world’s top players and a title contender for the year’s third major championship.

For the rest of South Africa’s top 10 players, it was pretty much unchanged, with the exception of Daniel van Tonder who climbed to spots to 77th, and Erik van Rooyen and Dylan Frittelli who each dropped two positions to 86th and 87th respectively.

Van Tonder remains South Africa’s fourth-best golfer on the rankings behind Garrick Higgo and Christiaan Bezuidenhout, who, like Oosthuizen, are prepping for the US Open which tees off on June 17.

The fourth South African in to the US Open at this point is Wilco Nienaber, who is ranked 143rd in the world, down three on his ranking last week after missing the cut in Denmark.

Shaun Norris at 116 and Charl Schwartzel at 117 are at 11 and 12 on the South African rankings and seem most likely to make a breakthrough into the top 10.

A chaotic day of division: The Pan-African parliament votes for new president