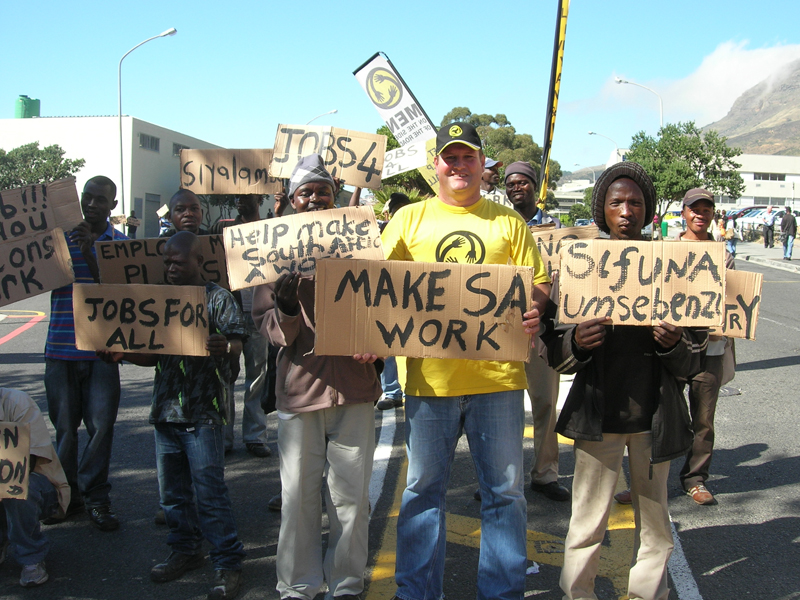 The statistics agency said Tuesday that South Africa’s unemployment rate rose to a new record high of 32.6% in the first quarter of 2021 from 32.5% in the final quarter of 2020. The rate was the highest since the quarterly labour force survey began in 2008.

Africa’s most industrialised economy has long suffered from extremely high levels of unemployment, trapping millions in poverty and contributing to stark inequalities that persist nearly three decades after the end of apartheid in 1994.

Did vaccines cause Spanish Flu deaths in 1918?