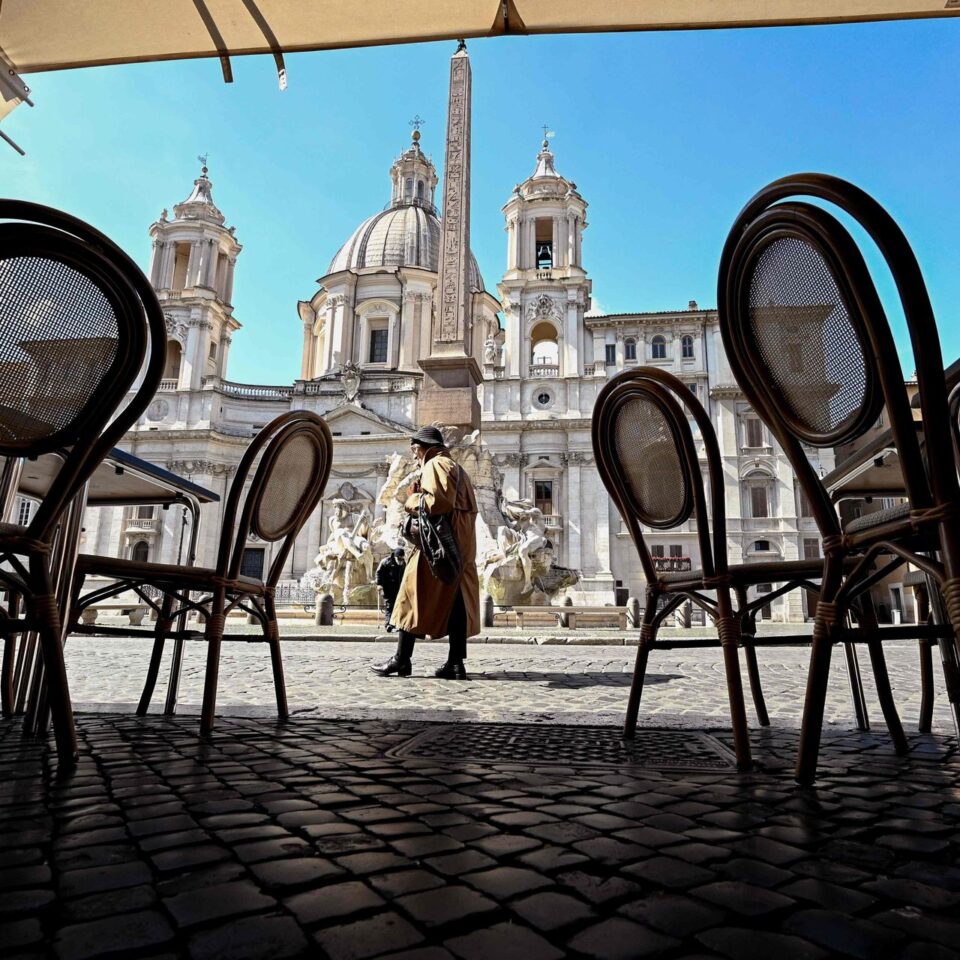 So far about 11 European countries are eager to reopen their economies across the European continent as they claim to have observed a slow spread of infections.

The German Spy Museum in Berlin opened its doors for the first time in weeks, bars in central Rome began offering takeaway services, and shaggy-haired Austrians flocked to barbers’ shops in Vienna.

With Italy, Spain, Greece, Portugal and Germany all relaxing some of their restrictions on Monday, Europeans have welcomed the return to a public life again.

While the moves will ease pressure on economies, the same leaders are saying partial reopening means it’s still far from business as usual. Under a “mild” scenario published by the European Central Bank on Friday, the euro-area economy will shrink 5% this year.

According to new reports in these European countries, Germany reported the lowest number of new infections and deaths since at least March 30, and Spain’s daily fatalities and new cases hovered at lows last seen before restrictions were introduced in early March.

These are the European countries to easing up on lockdowns; Italy, Spain, Germany, France, Switzerland, Austria, Netherlands, Belgium, Portugal and Greece.

Ancelotti returns to Real for second spell as coach