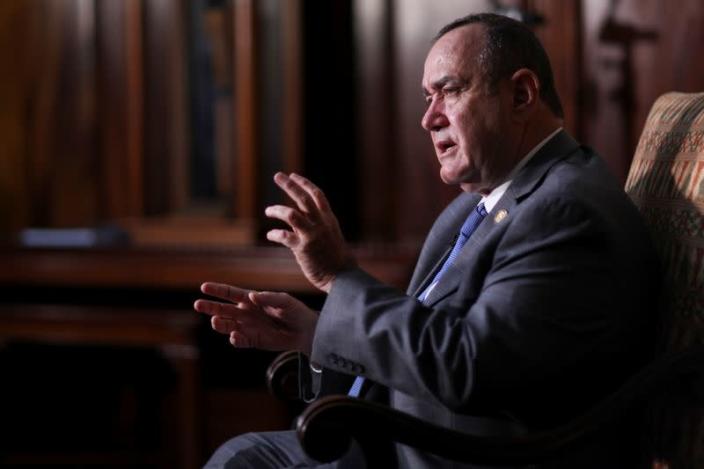 Guatemala’s President appears at odds with Washington after criticizing a U.S. backed state prosecutor who he called biased.

This comes just before the two countries are set to meet next week. Conservative Guatemalan President Alejandro Giammattei said that Judge Francisco Sandoval has allowed left-leaning politics to color his work.

Sandoval had previously prosecuted Giammaetti as former head of the prison system, when he was accused of orchestrating the executions of seven prisoners.

Although at odds over Sandoval, Giammattei expressed hope for his planned visit with U.S. Vice President Kamala Harris next week.