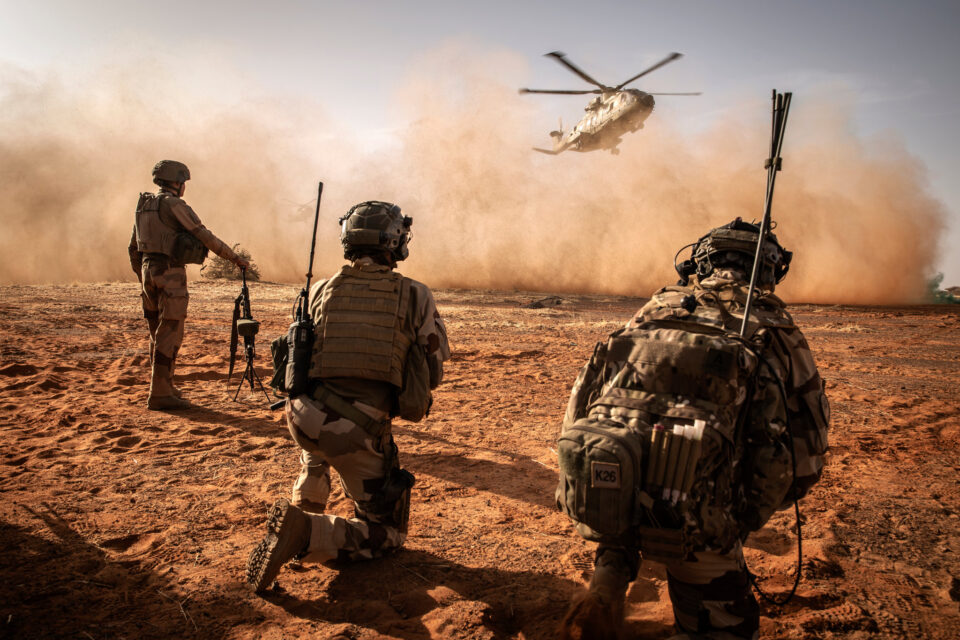 President Emmanuel Macron has said that France’s operation battling Islamist militants in the Sahel region of West Africa would come to an end with troops now operating as part of broader international efforts in the region.

France, the former colonial power, has hailed some success against Sahel militants in recent months but the situation is extremely fragile and Paris has grown frustrated with no apparent end in sight to its operations and political turmoil especially in Mali.

The decision comes days after Malian army Colonel Assimi Goita took power following his overthrow of a second president in nine months and growing criticism about some governments negotiating with militants.

Macron earlier this month described the Mali move as a “coup within a coup” and temporarily suspended joint operations between French and Malian troops on June 3. The decision on the French troop cutback was made during a defense cabinet meeting on Wednesday.

Macron said details of the changes would be finalised by the end of June after consultations with the United States, European states involved in the region and the five Sahel countries – Mali, Niger, Chad, Burkina Faso and Mauritania.

Fauci: We will be able to vaccinate children of any age by the end of 2021