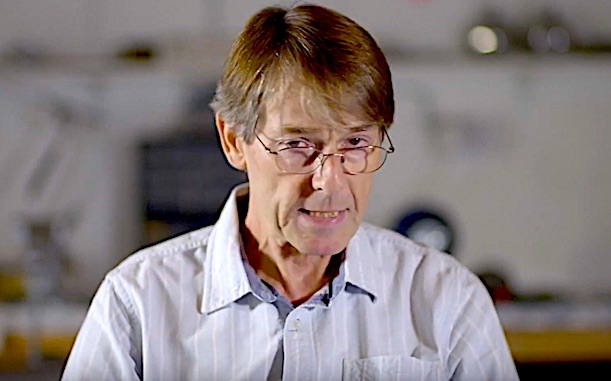 Dr. Michael Yeadon is an Allergy & Respiratory Therapeutic Area expert with 23 years in the pharmaceutical industry. He trained as a biochemist and pharmacologist, obtaining his PhD from the University of Surrey (UK) in 1988.

Dr. Yeadon then worked at the Wellcome Research Labs with Salvador Moncada with a research focus on airway hyper-responsiveness and effects of pollutants including ozone and working in drug discovery of 5-LO, COX, PAF, NO and lung inflammation. With colleagues, he was the first to detect exhaled NO in animals and later to induce NOS in lung via allergic triggers.

Joining Pfizer in 1995, he was responsible for the growth and portfolio delivery of the Allergy & Respiratory pipeline within the company. He was responsible for target selection and the progress into humans of new molecules, leading teams of up to 200 staff across all disciplines and won an Achievement Award for productivity in 2008.

Dr. Yeadon has published over 40 original research articles and now consults as well as partners with a number of biotechnology companies. Before working with Apellis, Dr. Yeadon was VP and Chief Scientific Officer (Allergy & Respiratory Research) with Pfizer. And he is saying W.H.O’s response to the plandemic has been wrong from the get go.

Exposed: The ‘Great Reset’ needs the circular economy to render all products as services