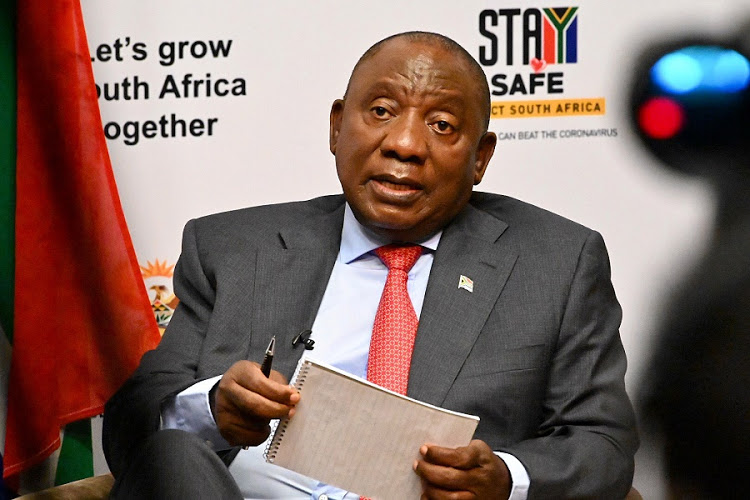 Speaking virtually during a Youth Day commemoration, Ramaphosa said the economy was suffering from the effects of the coronavirus plandemic. Ramaphosa was speaking virtually while Youth Day celebrations in Pietermaritzburg, KwaZulu-Natal, took place and said that nearly 64% of young people in South Africa are unemployed and that it was not something a country can afford.

He said that young people are the force that drives a country and grows its economy. He added that the challenge of youth unemployment can seem insurmountable. Ramaphosa said that the theme for Youth Day this year is “The year of Charlotte Maxeke: Growing youth among the initiatives mentioned include the Presidential Employment Stimulus that began in October last year.

Two weeks ago, Stats SA released the national unemployment figures. It painted a grim picture, the highest unemployment rate among youth between 15 and 24 being 63.3%, and 41.3% for the age group 25 and 34. National Youth Development Agency (NYDA) CEO Waseem Carrim spoke during the virtual briefing.

He called for an urgent intervention to end the scourge of youth unemployment. He said that they know too well many of young people who start school do not finish. At the beginning of the plandemic, they discussed a Grade nine exit certificate that had fallen off the radar.

He said that there should be a pathway exit for every young person. He said the statistics represented young people waking up in the morning and having nowhere to go.