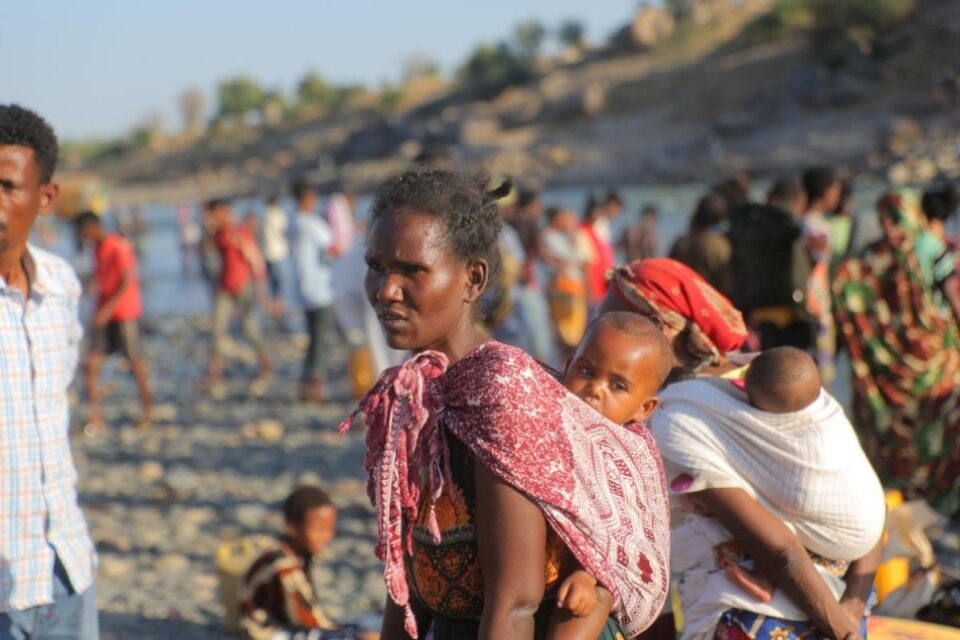 Government forces backed by neighboring Eretria are fighting for control of the region against armed groups in a conflict that saw millions displaced and thousands living as refugees in neighboring Sudan.

Abiy a former member of the TPLF, came to power under Ethiopia’s Revolutionary Democratic Front in 2018, he forced the longtime ruler TPLF to its mountainous region bordering Eretria where the Party remained in power until November last year when the conflict began.

What we know about TIGRAY:

Tigray is situated in the north region bordering Eritrea, 96% of Tigrayans are Orthodox Christians, Tigray’s mountainous region makes it the major tourist destination and it is home to 7 million Tigrayans.

The conflict in Tigray began in November 2020 resulting in 2 million Tigrayans displaced and 60,000 fled to neighboring Sudan. Government forces reportedly killed dozens meanwhile the government denies its involvement in the region because admitting this threatens the Prime minister’s peace maker status.

Hints of lawsuit to overturn results made by Congolese opposition candidate