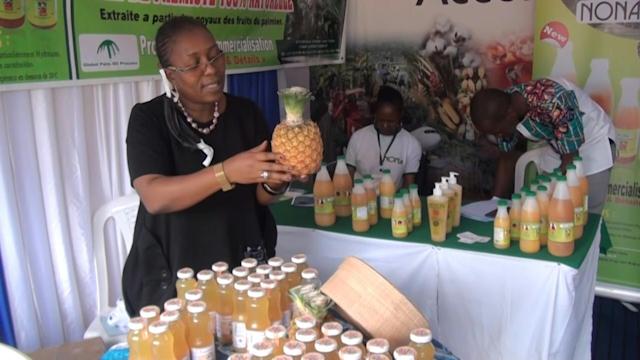 Cameroon a country of over 20 million highly dependent on imports is looking to bolster economy by encouraging local Manufacturing.

The Oil, timber and other minerals rich country has over the years spent more than $10 million a year in imports. 5 years ago local the country’s private sector launched “made in Cameroon’ a concept that seeks to promote local Production, processing and consumption.

20 years ago Cameroon ventured into local manufacturing which at its first inception contributed 20% GDP. Initially the focus was on the country’s various Agricultural produce like Sugar refinery, tobacco processing, wood pulp production as well as Cotton spinning.

Recently local entrepreneurs are taking local manufacturing further as they diversify Cameroon’s agricultural sector venturing into various forms of production like Fish farming which previously was imported from neighboring Nigeria.

Consumers are willing to buy locally produced products but Concerns over the quality of products as well as the prices are by far the leading challenges for local entrepreneurs. The “Made in Cameroon” Mark is not yet able to compete with the price of imported goods.

A Familiar challenge facing other African Countries which are aiming at local Manufacturing to boost economy as well as job Creation. Trade experts’ project Africa’s Manufacturing Sector could hit more than $660 Billion by 2030.

The Journey of Jacob Zuma: Politics, Prison and Hospital

Where are African countries receiving their vaccine dosages from?