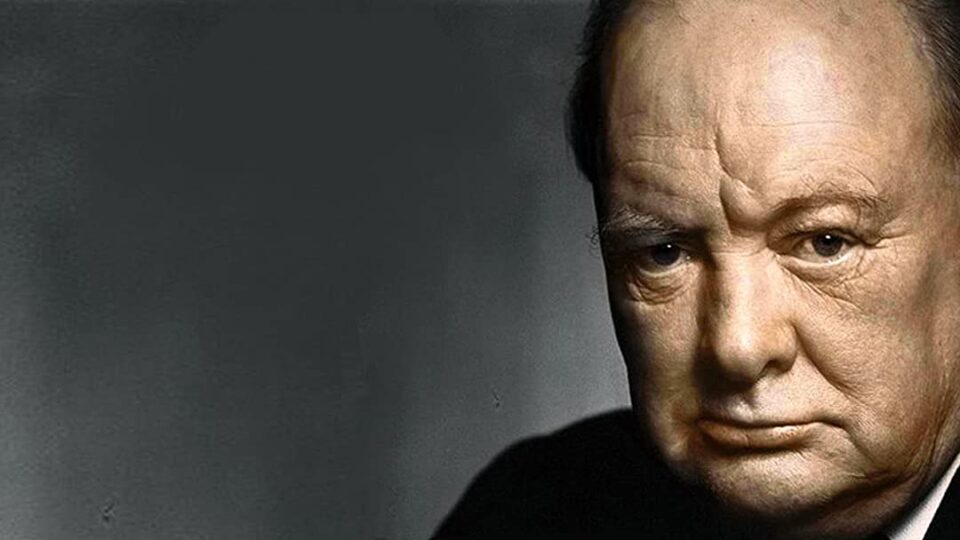 in the United Kingdom citizens are facing lawsuits and jail time for quoting the Bible or professing to believe in biblical teachings. Can you believe that across former British Commonwealth nations and colonies where “God Save the Queen” is sung, people are being threatened with fines and penalties for professing the same beliefs as their Christian forefathers?

He is well known for having defined the true definition of what a civilization is, because democracy is a concept is fallacy. You can’t really say the same for a civilization. This is how Sir Winston Churchill defined a civilization and I quote: “a society based upon the opinion of civilians. It means that violence, the rule of warriors and despotic chiefs, the conditions of camps and warfare, of riot and tyranny, give place to parliaments where laws are made, and independent courts of justice in which over long periods those laws are maintained. That is civilization – and in its soil grow continually freedom, comfort, and culture.”

Day 3 of Your LoveWorld with Pastor Chris Oyakhilome