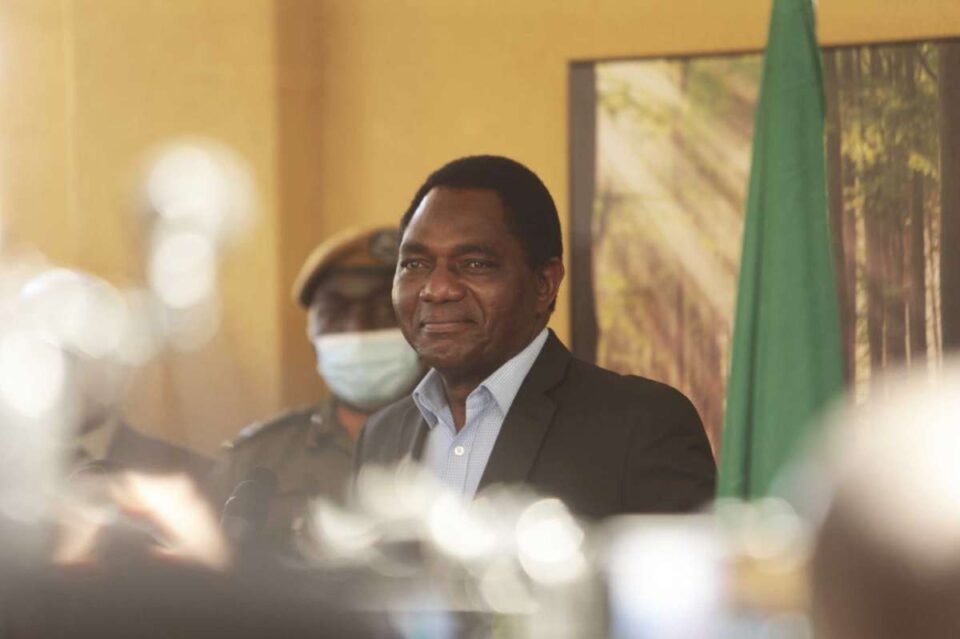 Zambian president-elect Hakainde Hichilema in his victory speech slammed President Edgar Lungu’s “brutal regime” while promising a “better democracy”. He said he will be a president of all Zambians, those that voted for him and of those that did not. After a campaign dominated by the country’s economic woes and marred by sporadic violence.

Hichilema garnered 2, 810,757 votes against 1, 814,201 for the incumbent Lungu. At the time, Lungu had already been in office for a good year and a half, having won an unscheduled election following the death of his predecessor Michael Sata.

According to a 2017 poll by the pan-African analysis and opinion research institute called Afrobarometrer, 15% of poll respondents said they had paid bribes within the past year for a public service such as police, schools or health care. That figure nearly doubled to 27% in 2020.

Zambians that voted for Mr Hakainde HIchilema are celebrating an election victory which they had bee longing for. Most youths in the country see the victory as a new beginning for their economic dreams. Nepotism is gone. In comes competence, says the President Elect.

Despite of all these instances, Zambians can only for a better much better outcome than before, after all the incoming President elect has had a good vision for the country that he articulated since 2016.

Thanks to it’s Australian properties, South Africa’s Woolworths manages to pay 91% of debt

Kagame: France knew the Rwandan genocide was being planned by their allies

‘No work, no pay’ policy by Zimbabwean government to striking teachers