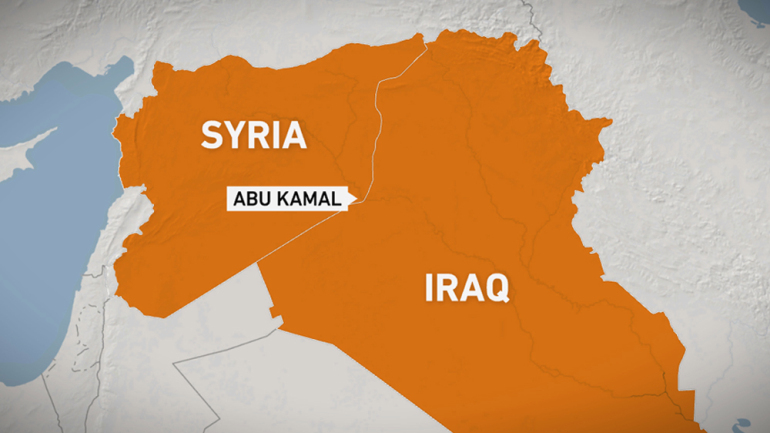 It is just 10 months into Biden’s presidency and Democrats are already scrambling to deal will the fallout  from the messy Afghanistan exit, with a little more than a year left before the midterm elections.

Mr. Biden won the 2020 election by criticizing President Trump rather than by asserting his own personality and vision. The passive traits in Joe Biden’s character have come to bite him and his party, especially with the Afghan crisis exposing a lack of critical thinking, flexibility and even political intelligence on the part of his administration.

Biden’s balancing act in the Middle East is putting him at a disadvantage. One major player in the region where the U.S is pulling its troops out is Iran. Iran’s leaders are preoccupied with their project in neighboring Iraq, where they seem to have concluded that the Biden administration will eventually double down on a complete pull out.

Washington has made it clear and announced that it has a plan to withdraw combat troops from Iraq this year. While some American presence will be maintained, chiefly for training purposes, Iran undoubtedly senses an opportunity to increase its control over Iraqi assets and resources.

This is where the situation is challenging for the Biden Administration when it comes to Iraq, Syria and Afghanistan. They have already pulled out of Afghanistan. They are now left with Syria and IRAQ. Of which Iraq is happening this year if Biden’s communication is anything to go by. Syria’s north-east is militarily linked to western Iraq.

This means that the Biden administration’s withdrawal from Iraq could affect it’s decision to leave Syria or stay put. American presence in the oil-rich regions of north-eastern Syria has so far prevented the Assad regime from bringing all of Syria under its grip. But given the low cost of deployment in that country, it will be an odd decision to leave.

Not long ago, it was anathema to even think about withdrawing from Syria because of the leverage this gave Washington over Russia and Iran in that part of the region. This was so much so that Mr. Trump had to backtrack on his own decision to leave Syria after the US military argued strongly against it.