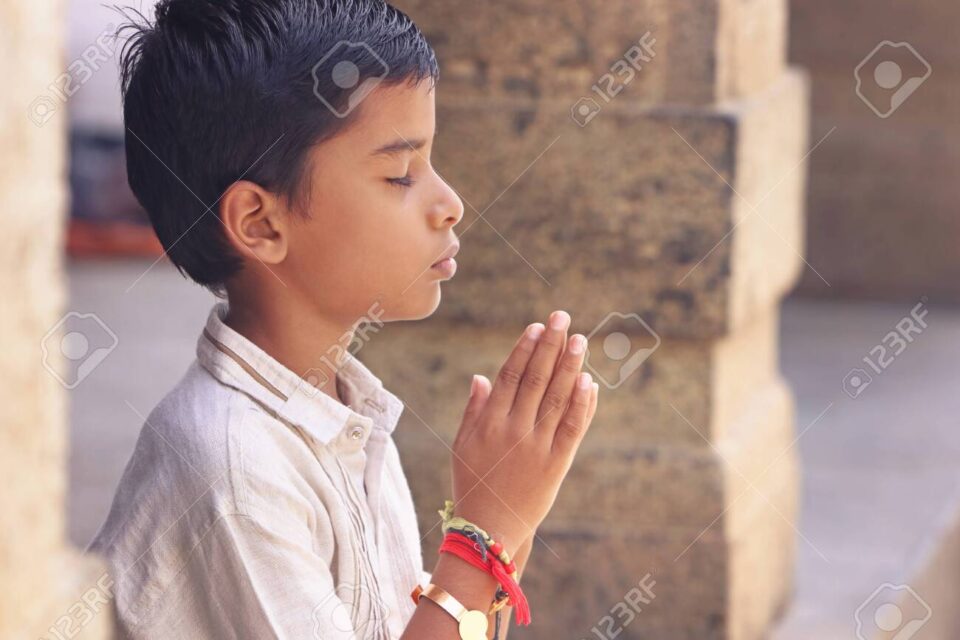 A 16-year-old Christian boy by the name of Nitish Kumar from north India’s Bihar state has passed away following a brutal attack on the 11th of August when unknown assailants on a motorbike came up behind him and poured acid all over him.

Doctors determined that nearly 60 percent of the boy’s skin was burned by the acid. His family and the Christian community believe he was attacked because of his Christian faith.

The boy and his family converted to Christianity two years ago after being delivered from an evil spirit. Since then, members of the family became church leaders and led fellowship in their house, where dozens of people regularly attended prayer gatherings.

According to the family, the boy was threatened by radical Hindu nationalists. The radicals demanded that he gives up his Christian faith and even threatened him with murder.

21 W.H.O. employees sexually exploited women during the 10th Ebola outbreak in the DRC