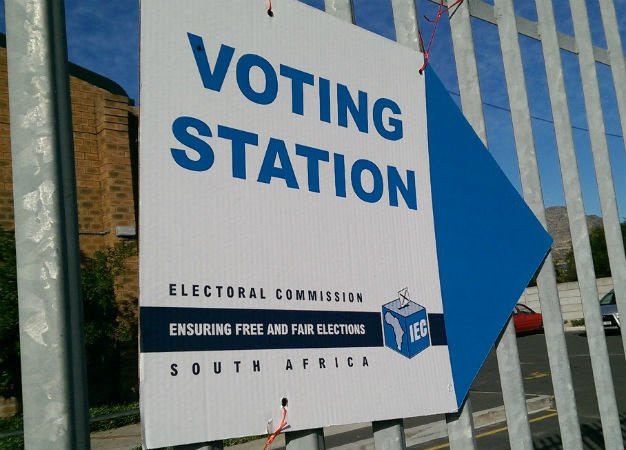 On the1st of November, South Africa will be headed to the polls to elect local leaders.

Early indications from the Independent Electoral Commission (IEC) are that by the time voter registration closes and final candidate lists are submitted, a record number of independent candidates ,about 1000 will take part, up from 855 in 2016.

In most instances, these would be members of community and social movements that traditionally would have been aligned to broader Mass Democratic Movements like the ANC. The increase in their numbers suggests that alternative options to party-sponsored candidates are being explored.

General voter apathy towards local government elections will not be a new phenomenon. The turnout for the previous polls in 2006 (48.40%); 2011 (57.64%) and 2016 (57.94%) would suggest that South Africans are not particularly enthusiastic about their critical responsibility to have a say about who runs the affairs of their locality.

A special look into Reach Out South Africa 2021