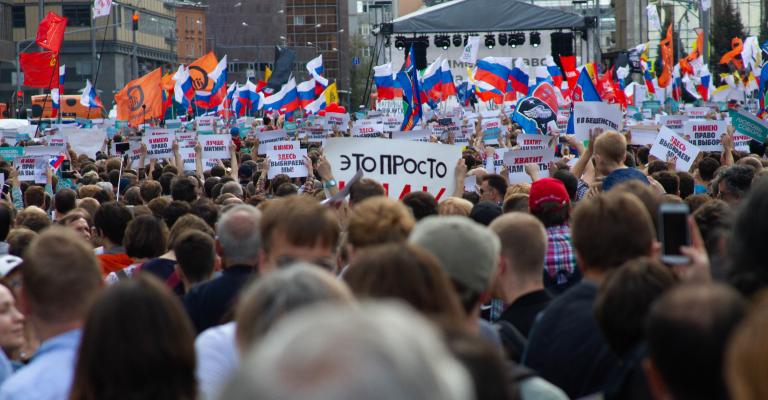 Russian president Vladimir Putin in 2016 approved a package of anti-terrorism laws that ushered in tighter restrictions on missionary activity and evangelism in the country.

Despite objections and protests from religious leaders and human rights advocates, the Kremlin went ahead with the passage of the laws.

The amendments include laws against sharing faith in homes, online, or anywhere but recognized church buildings, took effect in July of the same year.

Though opponents to the new measures eventually appealed in court and through elected legislators to amend them, they have not been successful.

Protestants and religious minorities small enough to gather in homes were concerned they will be most affected.

And true to the provisions of the law, Christians in parts of Russia started to experience the harsh challenges of the law. Understand how this law affected foreign missionaries in the same year of its passage.

Smart Meters: The Household device that spies on you 24/7