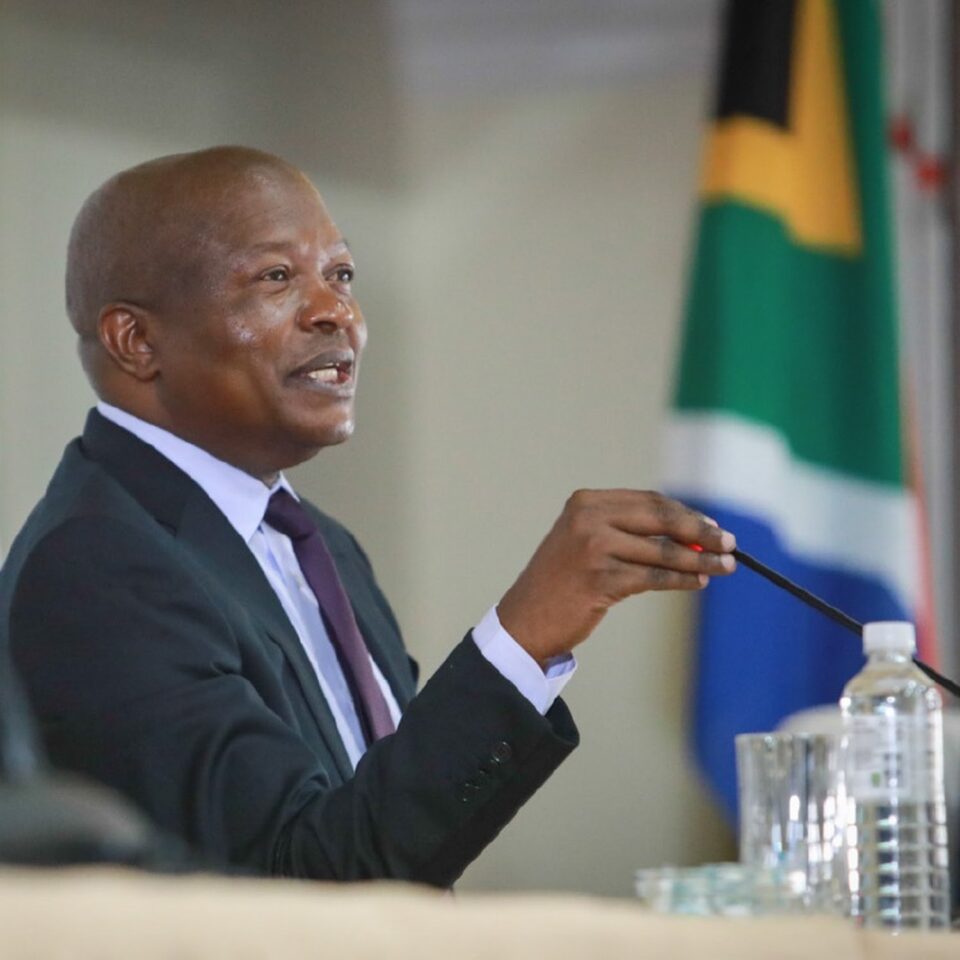 In South Africa, the ANC Deputy President David Mabuza has urged Military Veterans to be patient, promising them that their grievances will be addressed.

Mabuza is chairing the Presidential Task Team on Military Veterans responsible for the welfare of former soldiers of the liberation movements.

Last Thursday, some ex-combatants held Defence Minister Thandi Modise and her deputy Thabang Makwetla as well as Minister in the Presidency Mondli Gungubele hostage when a meeting called to discuss their plight failed to reach an amicable solution.

Advocate Dali Mpofu has argued the detention of the accused is unlawful and the court should dismiss the application to postpone the matter and proceed with the bail application.

Speaking on the ANC campaign trail in Mamelodi outside Pretoria, Mabuza said they were working around the clock to improve the living conditions of the military veterans.