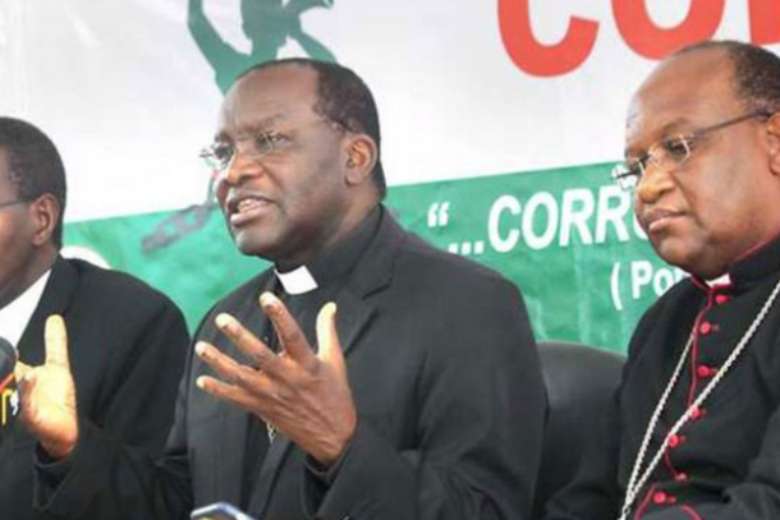 How many times have you heard the statement “don’t mix religion and politics?” I think you have heard it many times. The meaning behind it is that when religion is used for political purposes, it deprives religion of its eternal meaning and becomes just one more cynical method of acquiring power.

In September, Evangelical churches banned politicians from speaking in church. In issuing the bans on politicking in church, churches have said they are concerned that church services would become campaign rallies and that candidates would use language bordering on hate speech in an attempt to win votes or sway the views of congregants.

In the past, some politicians have hijacked church services in order to sell their agendas or to criticize their opponents. Some have even appeared in churches with huge sums of money as funds for church projects.

October declared “The month of Visualization”