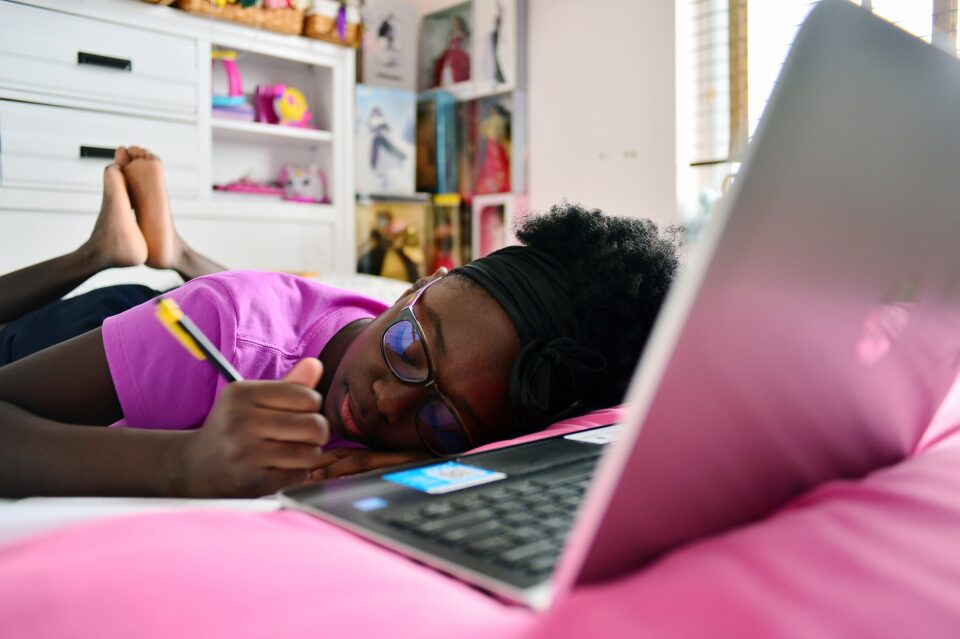 Until the plandemic, many families around the word ruled out a private-school education because of the cost.

Yet as the plandemic continued, parents increasingly sought out schools that were fully in-person rather than remote and, for many that meant switching to an independent institution, regardless the price tag.

Reports of significant academic learning loss in school districts across the country underscored concerns about the toll virtual learning has had on education at every level.

At the same time, private schools, which generally have larger campuses, smaller classes and greater autonomy, often demonstrated more flexibility when it came to reopening.

As a result, families were able to send their children to school in person, alleviating the burden on parents and, in many cases, allowing them to go to work or pursue employment opportunities from home.

In America for example, statistics from the department of education show that pre-pandemic, private school enrollment had been on a slow decline.

Some states like Florida have stepped increased access to financial aid to families that previously couldn’t access funding that’s because just over a quarter of all families receive financial aid.

In April, the state passed legislation to raise the income eligibility level for the 2021-22 school year. In fact their governor has been at the forefront of fighting the unreasonable overreach of the federal government when it comes to how schooling is supposed to be carried out.

A wakeup call to battle using technology by LoveWorld CEO