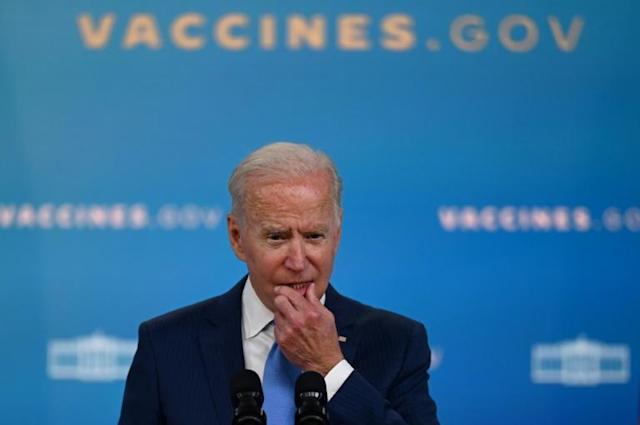 A federal court has issued a temporary victory in a lawsuit against the Biden administration’s coronavirus vaccine mandate issuing a stay on the controversial federal government regulation in Texas.

Paxton sued the Biden administration over the mandate and argued that the move to force workers at companies with over 100 employees to be vaccinated or undergo weekly testing is flatly unconstitutional.

The New Orleans-based Fifth Circuit said it would quickly consider whether to issue an injunction against the vaccine and testing requirements, ordering the Biden administration to file initial legal papers by late Monday afternoon.

A number of trade groups have issued warnings about the mandate, saying that it would exacerbate supply chain bottlenecks and staffing shortages nationwide.