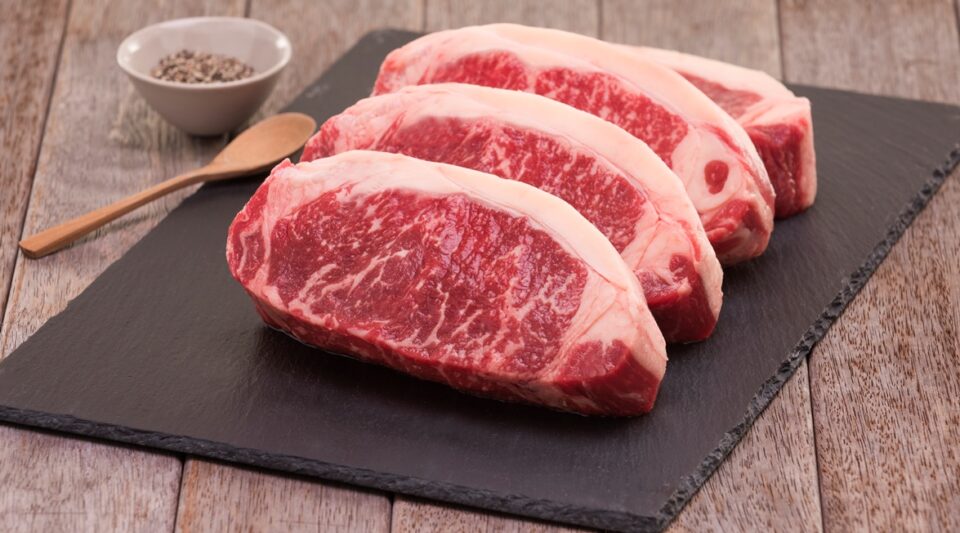 The food lab grown agenda enthusiasts has heavily relied on lobbyists to push the narrative into the media and use different people of influence in order to make the idea appeal and gain attention of the people, in the same manner big farmer companies have tried to use lobbyists to fight back the agenda that seeks to eradicate their sector.

Back in 2019, Ranchers, farmers and industry groups  tried to slow the momentum of popular products like the Impossible Burger, which is better termed culture meat, a lab grown meat.

According to reports in 2019, the animal products lobby tried to convince state lawmakers to implement legislation that makes clear that only food derived from animal products can use the “meat” label, fast forward 2020, that lobbying has failed.

In the same year, farmers proposed, that the U.S government would make it a crime to sell lab-grown meat and would bar state funds from being used for research altogether in Washington State and that too failed. The lab-grown and plant-based meat substitutes produce by Impossible Foods, Beyond Meat and other start-ups have gone mainstream.

Yet cattle ranchers and their allies are struggling to protect their territory before it’s too late. In the past few weeks alone, lawmakers in nearly 15 states in the U.S have introduced legislation to keep these start-ups from being able to call their products “meat,” American Meat Institute noted that the lab-grown meat industry has plenty of powerful friends: Bill Gates, Leonardo DiCaprio, Jack & Suzy Welch, Kleiner Perkins and Tyson Foods are all investors in Beyond Meat.

Those pushing the lab grown food agenda have even went on to quote Winston Churchill, In 1931, Winston Churchill predicted that food technology would soon free humans from “the absurdity of growing a whole chicken in order to eat the breast or wing, by growing these parts separately under a suitable medium.” With these synthetic meats, Churchill imagined how parks and gardens would replace ploughed fields.

Heat drones used by Malaysian police to check temperatures from above