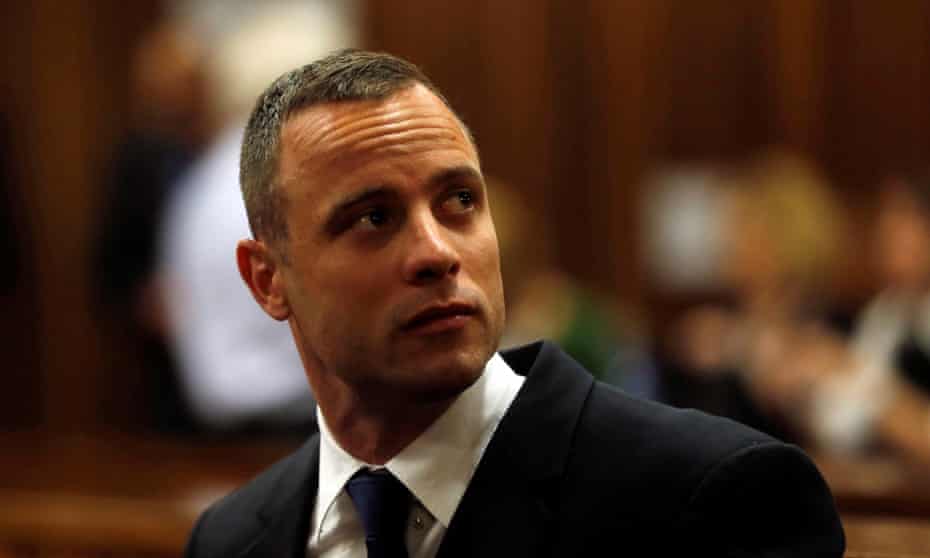 Oscar Pistorius, the multi-time Paralympic medalist convicted of killing his girlfriend in 2013, is up for parole amid his 15-year sentence for murder. Pistorius was originally convicted of manslaughter, later upgraded to murder, and sentenced to 15 years.

He was initially sentenced to five years for manslaughter, then six for murder, and then a prosecutor appealed that decision with his sentence eventually getting more than doubled in 2017. As part of his parole proceedings, Pistorius will have a mediated dialogue with Steenkamp’s parents.

The family’s lawyer said they were “shocked and surprised” at the prospect of his parole.

December declared our month of Thanksgiving