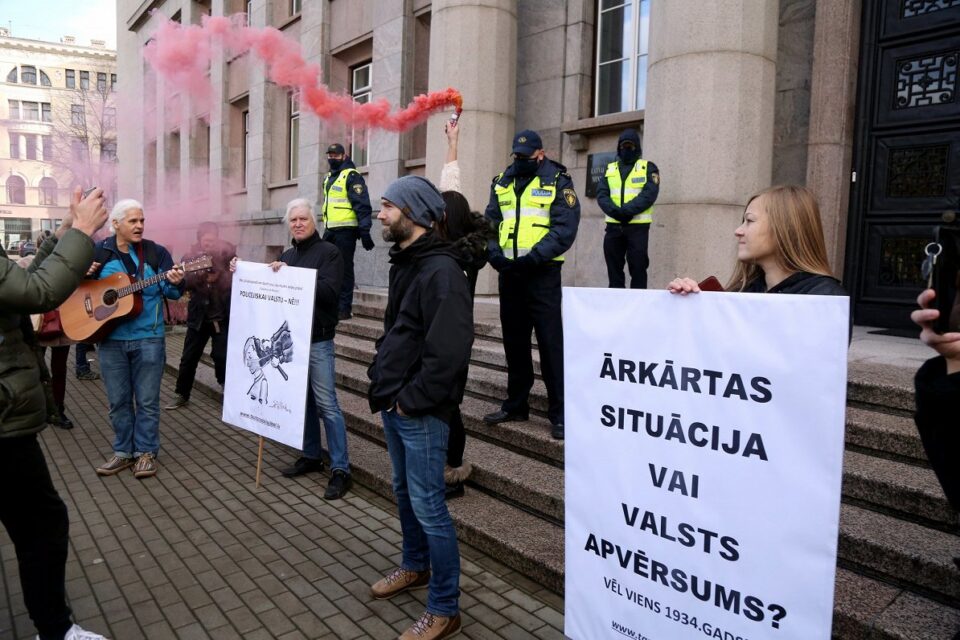 There are reports that Latvian MPs who have not been vaccinated or recovered from COVID-19 will have their pay suspended and no longer be able to take part in parliamentary votes.

MPs approved the measure in a vote with 62 votes in favor in the 100-seat parliament. The measure also applies to local government lawmakers and will come into force as the country exits its latest one-month lockdown.

Since October 21, all non-essential stores — as well as cultural and leisure venues — in the country where roughly half the population remains unvaccinated, have been closed with public gatherings banned and private gatherings only allowed among one household.

A night-time curfew from 20:00 until 05:00 is also currently in force. Starting next week, the country will enter a “green mode” with different rules for vaccinated and unvaccinated people

LN24 Stay Where The Action is!