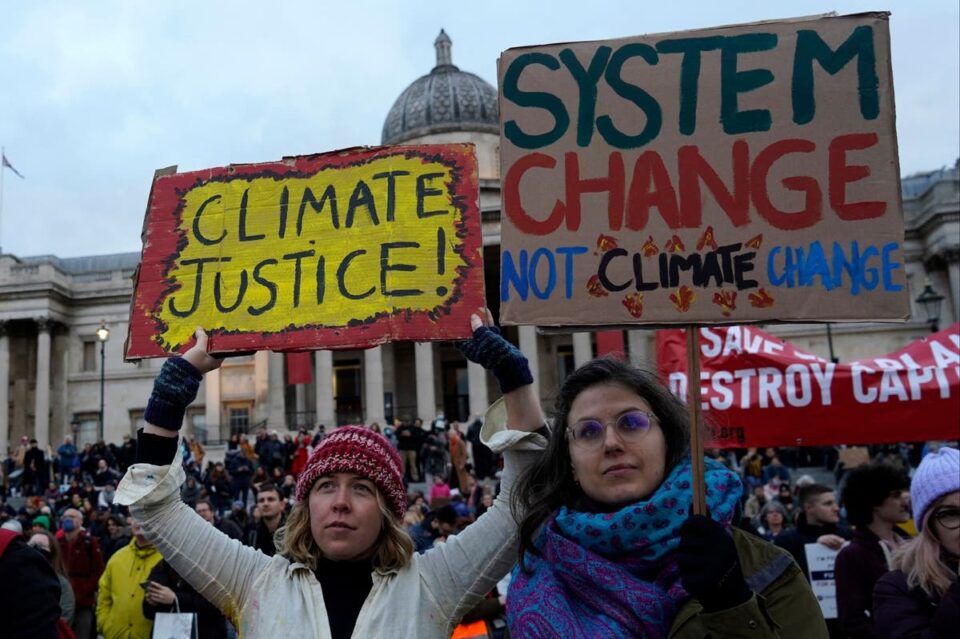 In a bizarre push for another deep state agenda, a woman from Canada has been diagnosed with “climate change” and is facing issues with breathing.

Yes! She has become the first patient to suffer from a non-medial case, climate change. According to reports, the patient is a senior citizen from Canada’s British Columbia province and has been facing an underlying condition of asthma.

Doctors, who have been examining the patient, asserted that due to heat waves and bad air quality the patient’s health condition deteriorated. Dr. Kyle Merritt, the consulting doctor, stated that for the first time in over 10 years, he has used the term ‘climate change’ while writing the patient’s diagnosis.

Reports also suggest that the female patient lives in a trailer and is in her seventies. She was diagnosed with this unusual problem soon after the heat waves struck the country that worsened her health.

City of Johannesburg councillors have officially been sworn in

Did the Glasgow climate summit fail?

Afghanistan then Iraq, is Syria next?