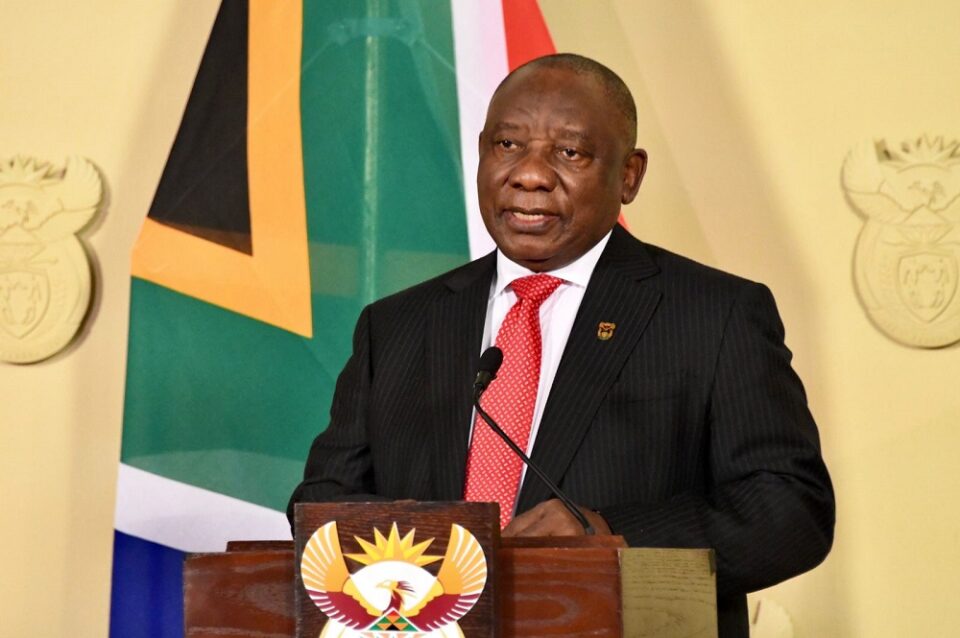 Many in the country have started leading different prayer chains

This is after the new modified so called virus has been announced to be hosted by South Africa, many in the nation from cities to villages are expressing their disappointment at President Ramaphosa who by now is apparent to anyone that he is being used by the deep state and are using this nation to propagate their shenanigans.

So much can be said about what is happening but it all boils to the Church in South Africa having to continue praying to stop the principalities of darkness from operating in this nation. God’s plans for South Africa still stands and it will take those in the Church to engage in this spiritual warfare.

Many in the country have started leading different prayer chains as instructed by the Holy Spirit.

Tokyo Sexwale alleges more funds were embezzled by the ANC

What happened to the heart of South African politics?